After a few dry spells hunting around the carboots and charity shops of late, I didn’t hold out much hope for this bank holiday weekend. And it appeared to be heading for yet another dry patch when the first carboot we stumbled across had about 9 cars and a burger van, I don’t think I need to tell you that we didn’t stay long.
The next boot was much better, I had only found about 4 or 5 decent tapes but the signs were good. Then came rows upon rows of nothingness, not a single tape in sight, that was until we reached the final row. I could see a pile of tapes on the floor but it wasn’t until I got closer that I realised I had struck pre-certed gold. Or at the very least, silver. 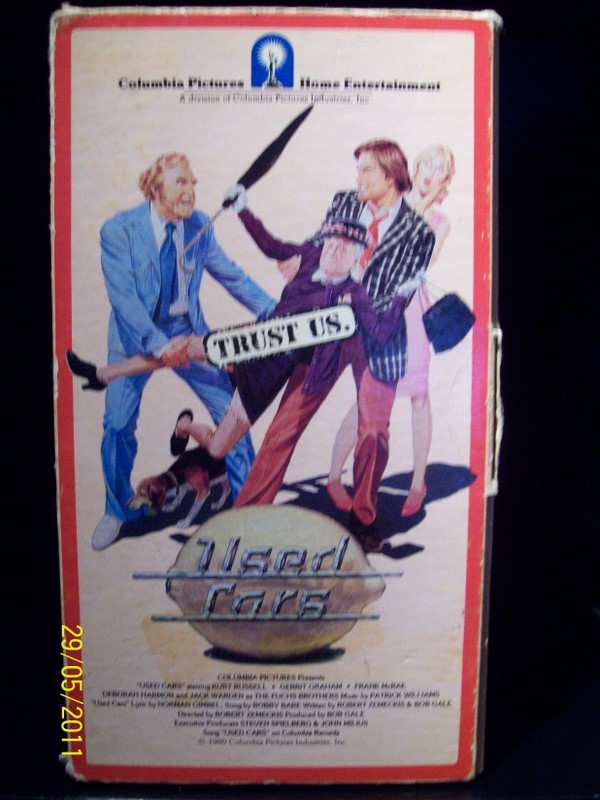 These cost me 50p each. Well, in actual fact they were 50p each or 4 for £1, and taking into consideration the fact that I purchased 23 tapes from him, they cost me much less than that. All of the other tapes that I found ranged in price from 20-50p too.

The Best of the Bunch: 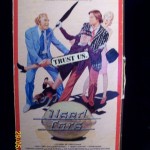 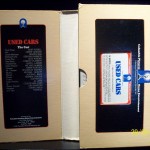 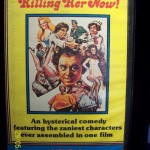 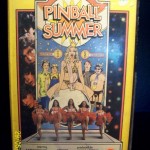 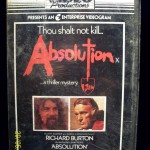 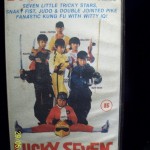 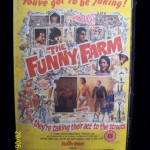 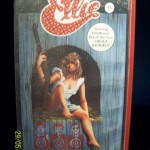 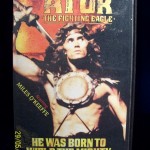 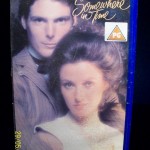 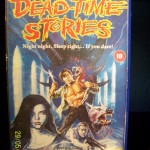 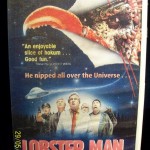 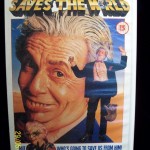 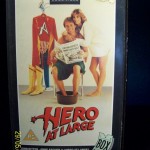 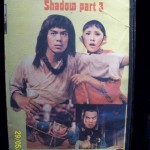 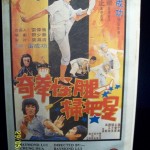 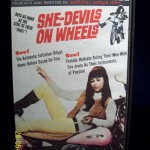 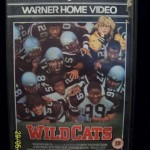 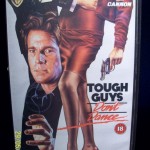 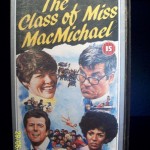 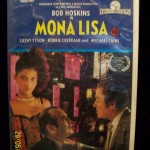 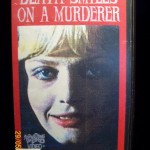 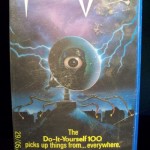 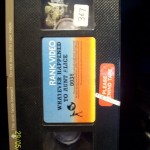 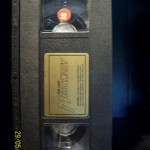 I cannot believe I found an original Used Cars tape in excellent condition and in a gatefold sleeve too. You will also notice the tapes without covers, I couldn’t leave them behind as I stumble across sleeves every day. I’m sure one day i’ll match them up.

Unfortunatley the lot appeared much better than it actually was, this was down to the dreaded bootlegs that had been sneaked in. I always check tapes on site, even if they’re really cheap, so I noticed the authenticity of them right away but I still bought them as they cost £1 and the films are on the tapes too. Blood Vengeance is one i’ve been meaning to get around to screening for quite some time, now it’s possible. 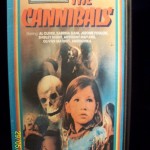 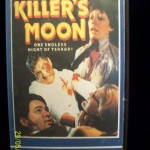 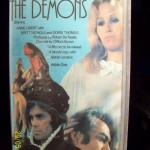 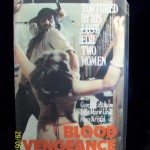 In total I spent just over £10 on the entire lot, maybe this dry patch isn’t so bad after all.