Cobra Films Limited were yet another off-shoot label of Medusa, joining the likes of Pegasus Home Video and New Dimension. Of course, there are suggestions of plenty more, and this is without getting into their distribution deals like that with Pizazz. Seriously, the various layers to Medusa are a fascinating read and would one day make a truly remarkable documentary.

It seems Cobra Films Limited only ever released two titles in their own right – The Sexplorer (CF1001) and Nomad Riders (MO046). Cobra can also be considered something of a minor oddity, in that the release of Nomad Riders lists a catalogue number of MO046, which would bring the release in line with other standard Medusa titles, but the logo on the spine and tape itself suggest otherwise. The earlier release of The Sexplorer has its own catalogue reference of CF1001, suggesting that this was the first of many on this label. A possible failed venture meaning Nomad Riders (the later release) was scheduled in with other Medusa titles of the same time. I believe Medusa also handled the distribution for this curio label.

Cobra Films Limited are not to be confused with Cobra Video, the post-cert label that released the likes of The Demons of Ludlow and The Forest. 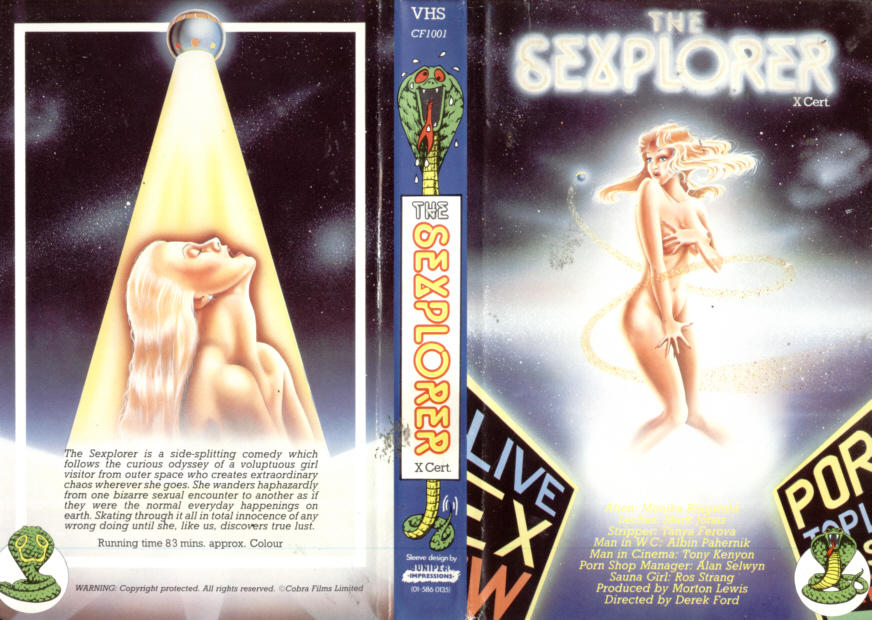 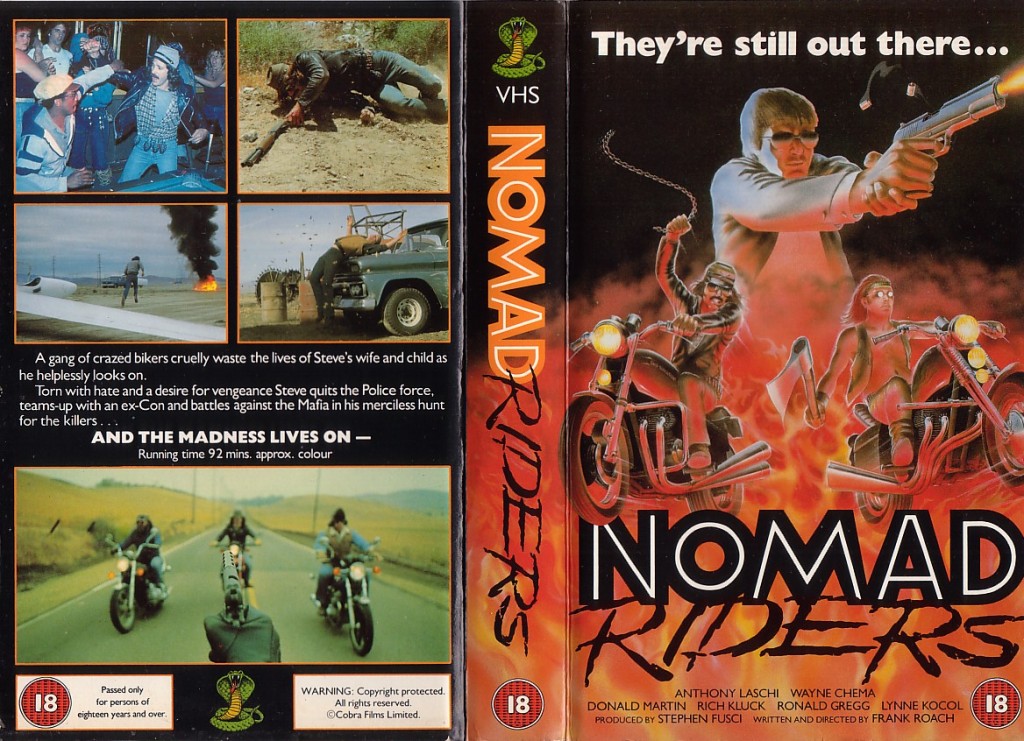