I feel honoured to have been approached by the wonderful people at Flatpack Festival to be a part of this year’s festival, and quite obviously agreed to take part.

As with any of my screenings, I usually aim to do VHS only titles, but with the DVD of Popcorn being pretty much a VHS transfer (Blu is on its way), I figured i’d be fine to select that one. And i’m just a huge fan of the movie in general. Anguish was the readily available title that I do like to throw in with double-billings and all-nighters. Something slightly obscure that people generally overlook. 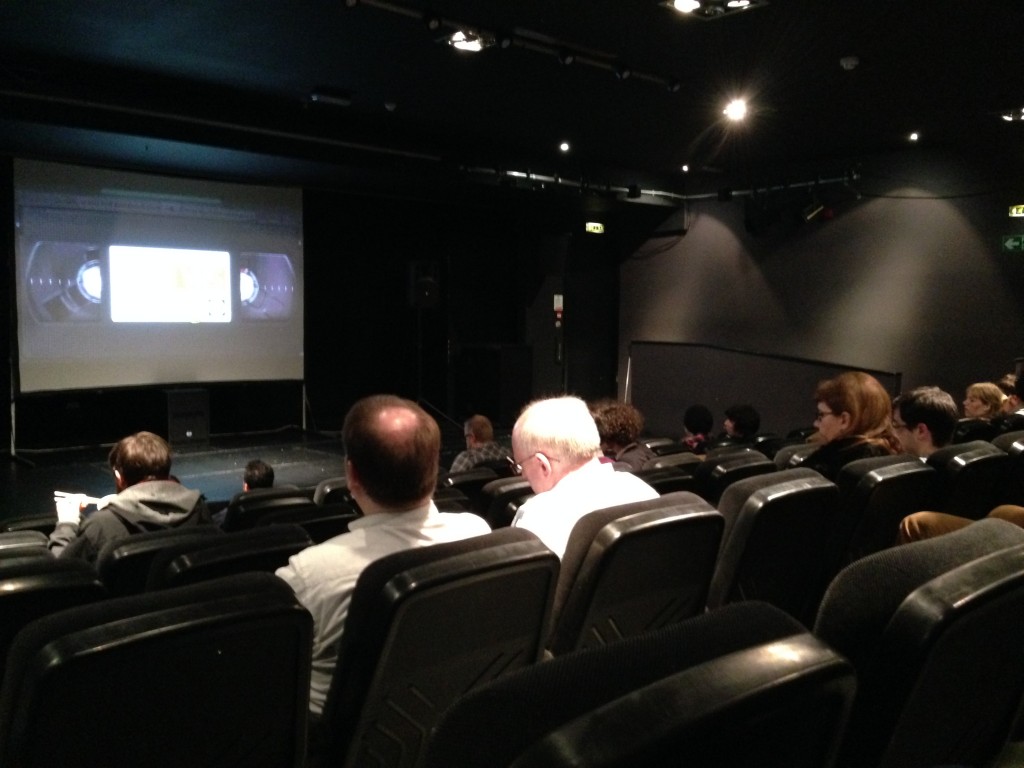 My aim with this event was to screen movies that had the film-within-a-film theme running through their core, and these two films definitely have that in abundance.
I saw it as a sort of human experiment, whereby an audience would sit in a cinema-like environment watching a movie that was (mostly) set inside a cinema. And of course Anguish is the main abuser of this theme as it has three layers to peel back, so I wanted us – the audience – to be the fourth and to feel it.

With film programming becoming more and more frequent for me, and like my last all-nighter at the PCC in London, I now (with the help of my brother-in-law) create little VivaVHS idents for each event, and this one was made with the film-within-a-film theme in mind. 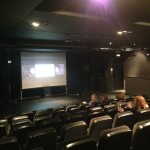 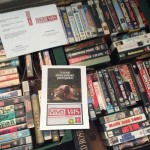 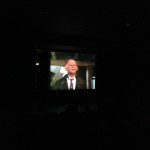 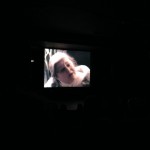 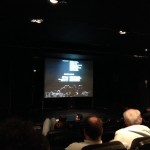 There was also a small VHS sale before the screening took place, and I feel like a better person for having unleashed the madness that is Anguish on others. I definitely saw some sleepy faces during the seemingly endless hypnotic sequence. It never seems to shorten, no matter how many times I revisit the film. Popcorn, although not as accomplished as Anguish, is still a far superior movie overall though.

I’d like to thank everyone who came out and gave such positive feedback after the event. Makes it all worthwhile. And hopefully I can be a part of Flatpack 2015.