This is the original artwork by famed artist Gray Morrow (1934-2001) for the American one sheet of Midnight, the 1982 horror movie.
This is signed on the reverse by the artist, and pictures of the letter of sale authenticating the artwork signed by Sam Sherman, President of Independent International which also states that the artwork had been in the vaults since its creation, until its sale in 2007. 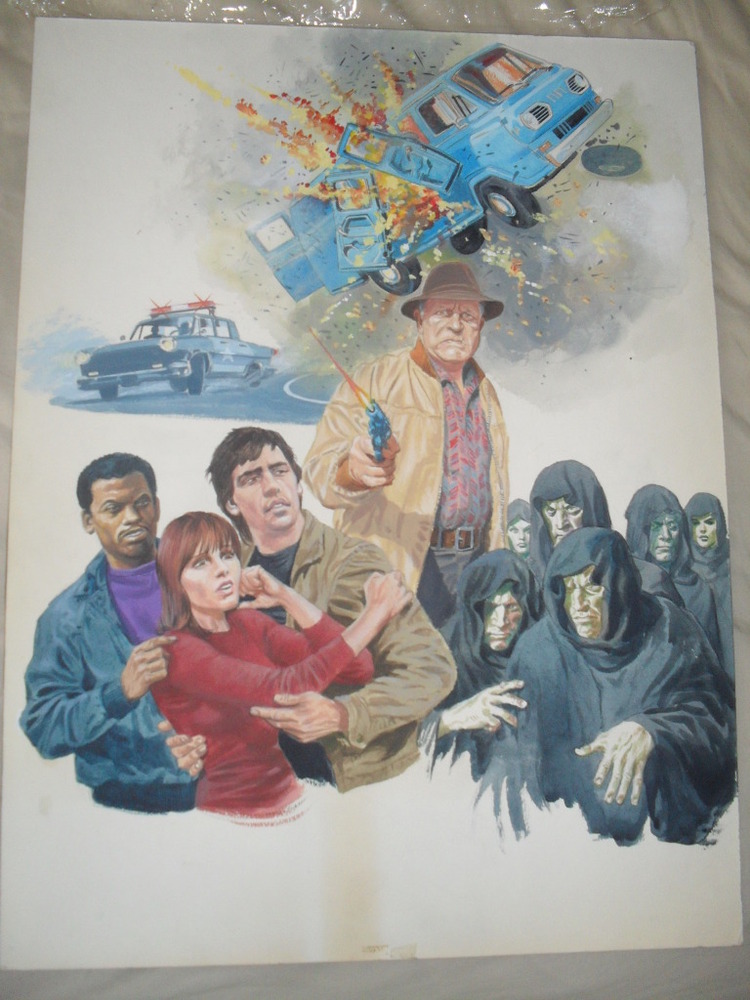 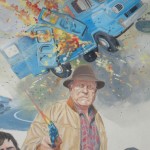 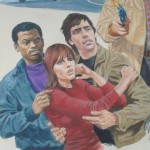 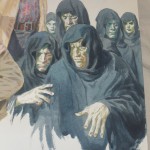 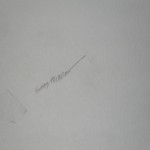 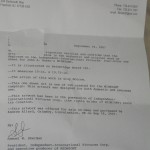 Next up is the American one sheet for which the above artwork was used, also supplied by Independent International. 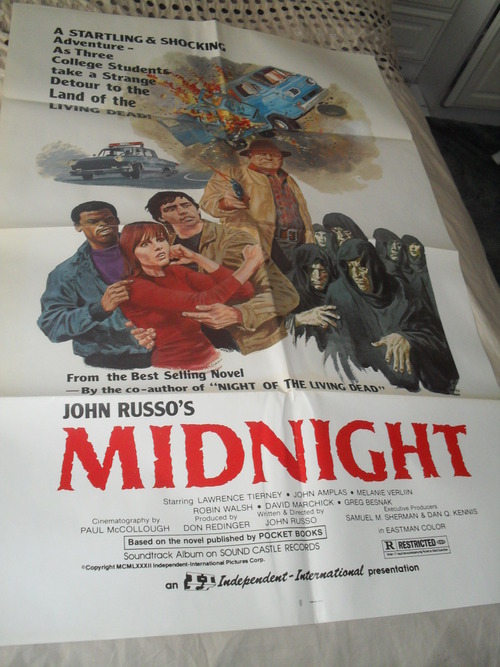 Midnight was re-released in the mid-80’s with the title Backwoods Massacre, and was a very limited re-issue. New artwork was commissioned by an unknown artist and 100 new posters were printed.
Here we have that original artwork, along with another letter authenticating the sale and the American one sheet for Backwoods Massacre. 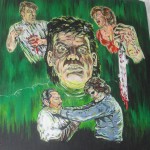 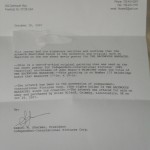 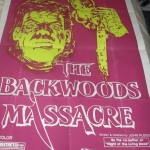 These include the UK VHS and Beta releases, US carton and Swedish release, as well as the LP and rare 45rpm single. 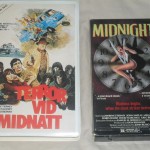 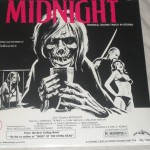 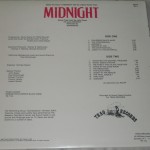 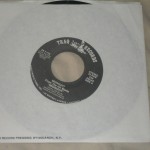