David Prior was born in Newark NJ but grew up in Baltimore. He moved to L.A. when he was only 20 years old and was quickly cast as an extra in a unnamed movie. A few years later and he was already shooting his own movie, Sledgehammer (1983). He has over 30 film credits to his name and is probably best known for his work on the cult classics Aerobicide (aka Killer Workout) and Deadly Prey.
I recently contacted David with regards to a doing quick interview, imagine my delight when he generously accepted the invitation. 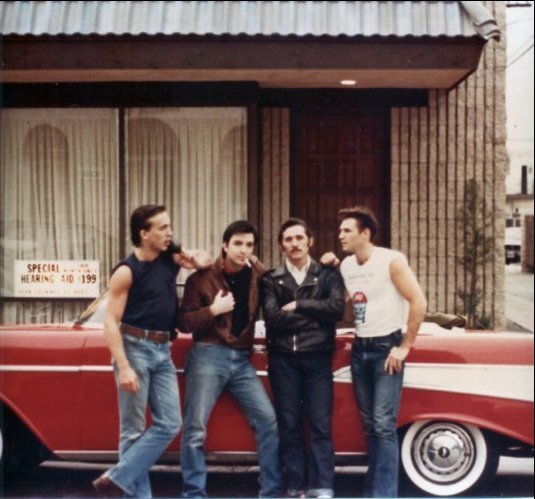 You are obviously a huge lover of movies in general, but can you tell me where your biggest motivation and inspiration for making movies originally came from?

I am not certain about this. I loved movies when I was a kid, and very often went to them alone and would sit there all day watching the same movie, over and over sometimes. Some of those early movies were like The Good, the Bad and the Ugly, which I still think is a very good movie. But I did not really make up my mind to get into this business until I saw the first Rocky. It was a very inspirational film and it convinced me to keep pushing forward, even when everyone around me thought I was just nuts.

The majority of your movies feature your brother Ted Prior, including your first four outings. Could you give us a little insight into how that particular casting choice, and indeed masterstroke came about?

At first this was just a matter of what was easiest. Ted was there, he looked great having been a long time body builder, so I put him in the movies. And things just grew from there.

I believe you started an independent production company called Action International Pictures (AIP) back in 1986 with David Winters (Director of Thrashin’) and Peter Yuval. You then later sold your share to Winters in 1992 and started up another company, All American Pictures (AIP) with your brother Ted. How is it that you have managed to carve out such a long and successful independent career for yourself?

Well there is more to it than just that. There were a few other failed companies and there was Southern Star Studios in-between A.I.P. and All American Pictures, under which we did Felony and Bioforce 1 (aka Mutant Species).
And after those two, I took about 10 years off and ran web sites on the internet. But I got tired of doing that and got back into the movie biz a few years ago, and I now have my 4th picture scehduled to shoot this month. “Night Claws” is a Murder / Mystery / Horror film, with a few twists and turns that no one will ever see coming. 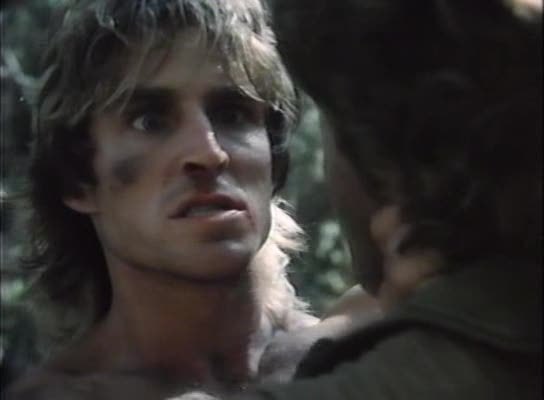 Were there, or will there ever be any plans for a Aerobicide or Deadly Prey sequel? Because without running the risk of ‘spoilers’ here, those two films were left pretty open to the idea.

I do not own the rights to Deadly Prey or Aerobicide, but I would like to do a sequel to Deadly Prey and call it something like “Deadlier Prey” rather than Deadly Prey 2. Ted and I have discussed several ideas recently for this sequel, and I am planning to write the best one of those sometime soon. We will however, possibly, need the fans out there to help us fund it. More about that down the road.

Are you surprised, or even aware of the legacy and level of cult status that some of your earlier work has gained over the years?

I am very surprised about all of this. I really had no idea that these movies had any sort of occult status, but have learned recently that Deadly Prey certainly does. And it’s fun to see that so many people actually enjoy that movie. 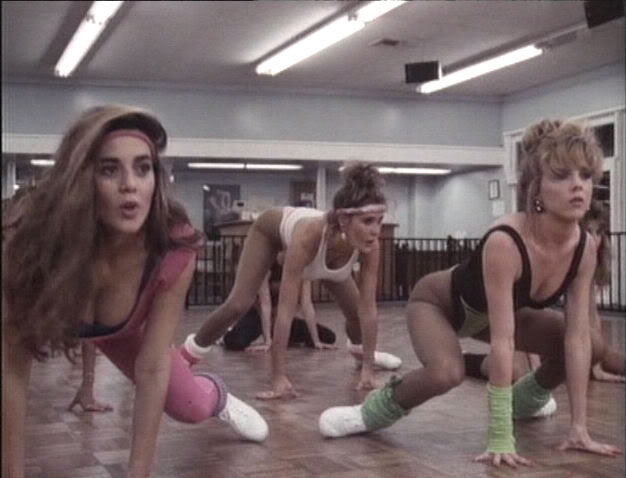 My personal favourite movie of yours is Aerobicide (aka Killer Workout), and one of the reasons for this, apart from the glorious acting is the kick-ass soundtrack. How was the music selected for the film?

The songs in the movie were selected by going to A.S.C.A.P. and B.M.I. which are the two big Musicians unions, telling them we needed songs. Then they came back to us with a whole box full of dozens and dozens of audio cassetes, each with a fully produced song on it. Then I sat through each and every one of them and decided what songs to use. And I believe I picked some really good ones. 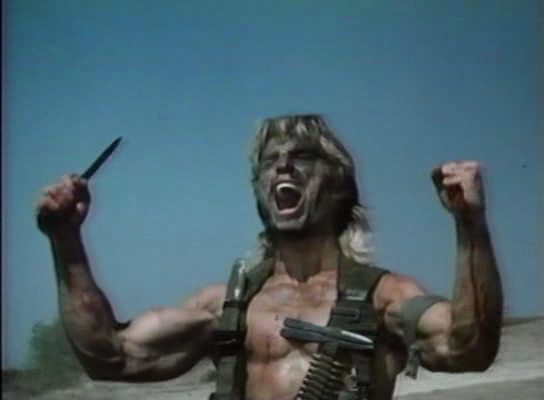 Deadly Prey is still yet to be officially released on DVD or Blu-Ray. Do you have any idea as to why this hasn’t happened yet? Would the possibility of a 25th anniversary edition be totally out of the question?

I do not know if this will ever happen, and there is really no way for me to find out. But I am hoping to someday soon make a small handfull of DVD copies available for the fans, each signed by myself and Ted Prior. You can keep up with me on Facebook for any news about this.

Of the 29 movies that you have directed to date, which one are you most pleased with from a personal point of view, and why?

And on a final note, your last film Zombie Wars was released in 2008. What does the future have in store, and what can your fans expect from David Prior going forward?

I shot a movie last year called “The One Warrior” with Jason David Frank (Power Rangers), Dominic Keating (Star Trek Generations) and James Russo (Many A films). We are just about done with the post and will be handing it over to our distributor within the next week or two. A short promo reel of this movie can be seen on Facebook. We are hoping to sell this to the Sy Fy Channel in the U.S. and of course it will be released on DVD and for TV in the rest of the world.

I am planning for several more to follow and hope I can make them happen. Funding is always the biggest hurdle but I have somehow been able to overcome this time and time again. With any luck I will be able to keep it going.