I make no secret of the fact that Medusa are far and away my favourite video label of all time. Not only great covers and lengthy pre-movie trailer reels, but also, for the most part, simply great movies.
It is in my research of the fabulous label that I discovered their many layers, and none more so than the connection to Guild Home Video. You see, Medusa and Guild cut a deal in November of 1986 that gave birth to the New Dimension label. “Guild’s added Dimension” was a sideline as spearheaded by Guild sales director Peter Johnson, who headed up this new venture. Johnson had been with Guild since day one. 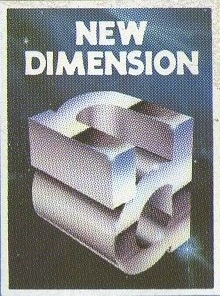 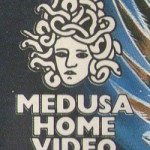 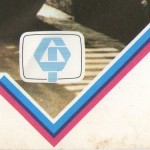 Mr Johnson understood Medusa’s reliability in the market, and so effectively the product would not alter, with New Dimension retaining the appealing artwork. The distribution side of things was all done through Guild Home Video.

In total New Dimension released thirteen titles. The catalogue numbers seem to indicate a run of sixteen (ND0001 to ND0016), but there are no titles attached to numbers 10, 13 and 14, and none have ever surfaced since, nor been referred to in any trade magazines.
I even took the liberty of checking the trailers before each feature on every release, just to see if any ‘undiscovered’ titles were previewed, but sadly there were no new discoveries to be found.

I had unwittingly amassed a large number of New Dimension titles over the years, without knowing the connection to both Medusa and Guild. Hard to imagine really as they’re so similar in design.
With only four or five titles missing, I decided to find the missing pieces and i’m happy to report that I have now completed their entire catalogue. 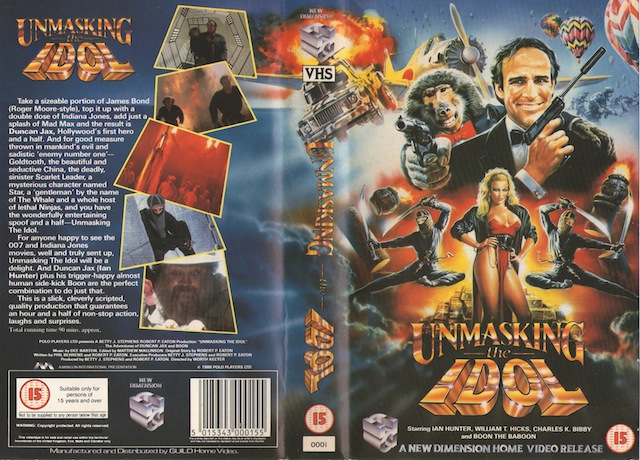 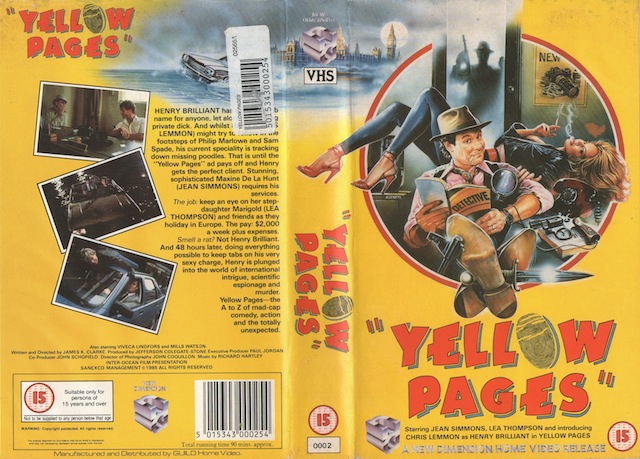 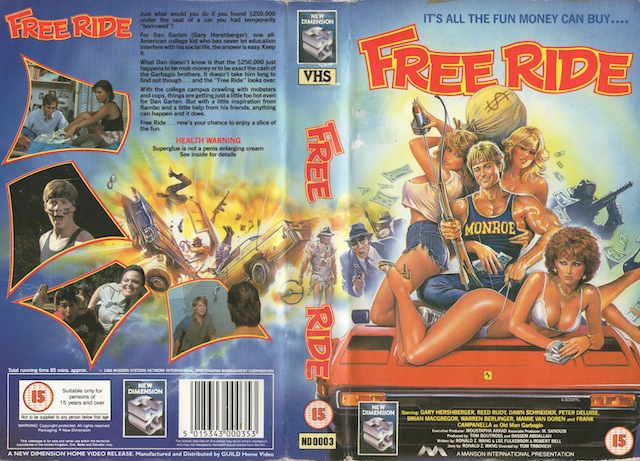 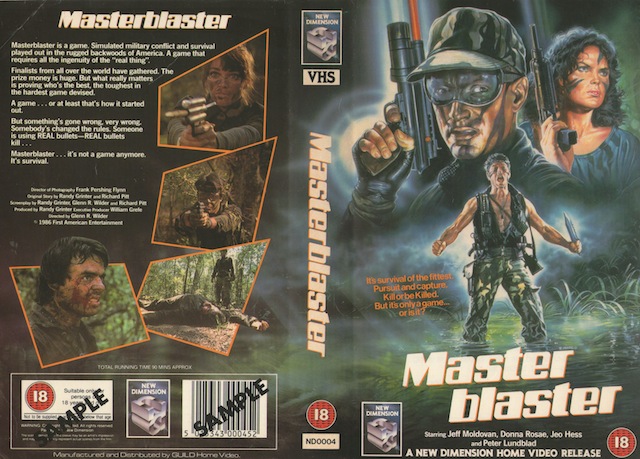 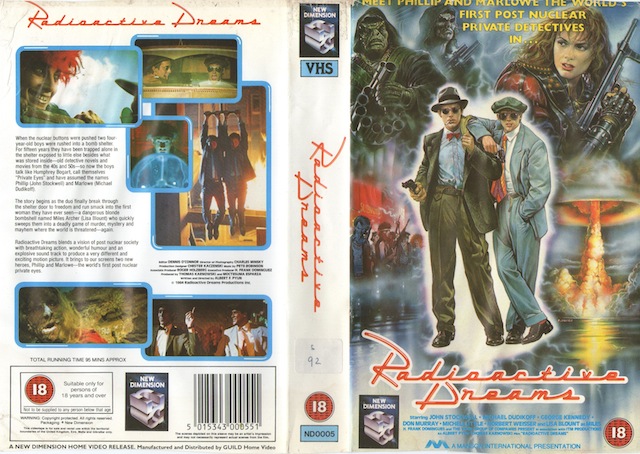 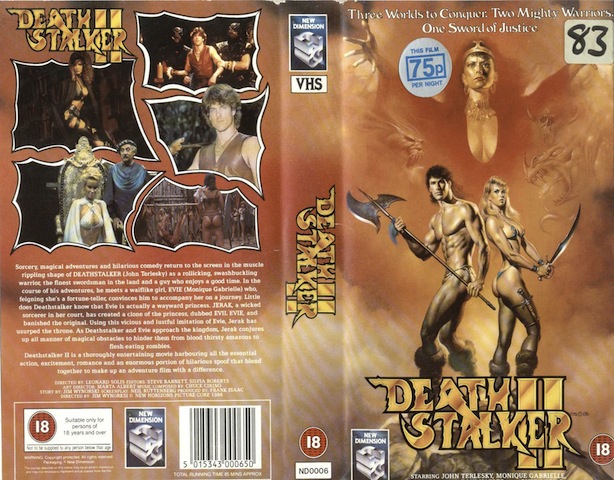 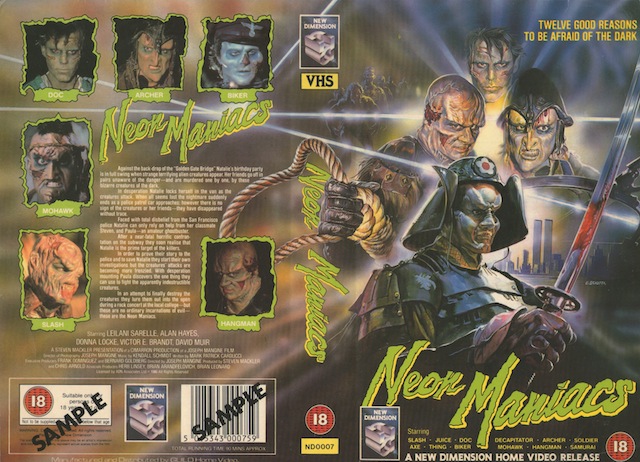 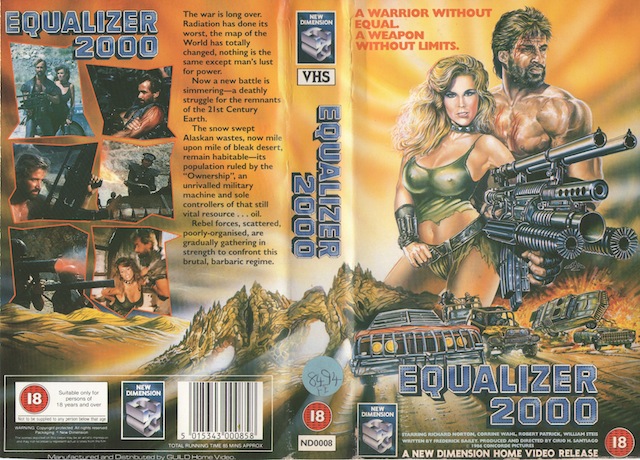 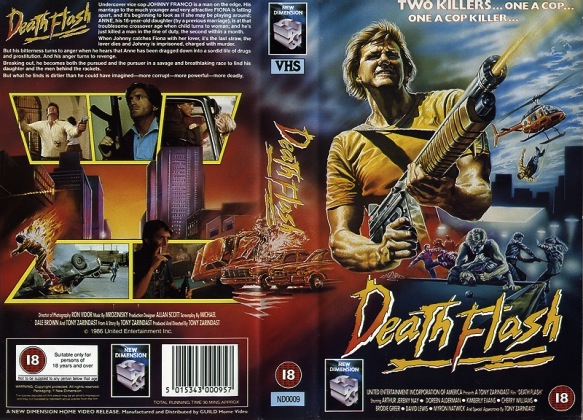 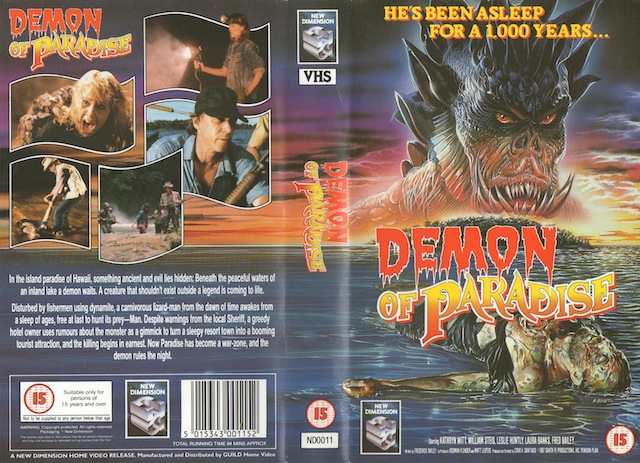 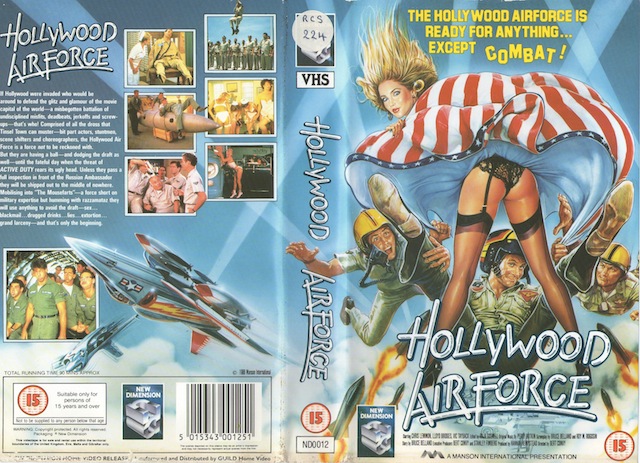 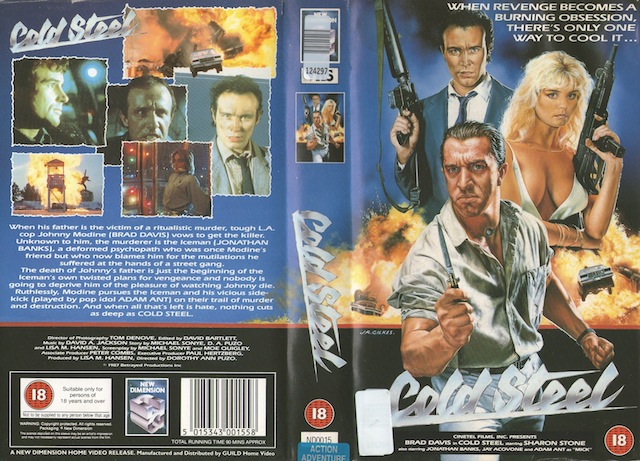 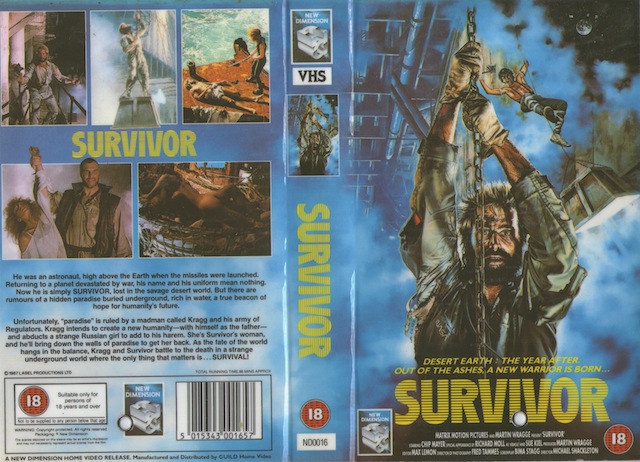 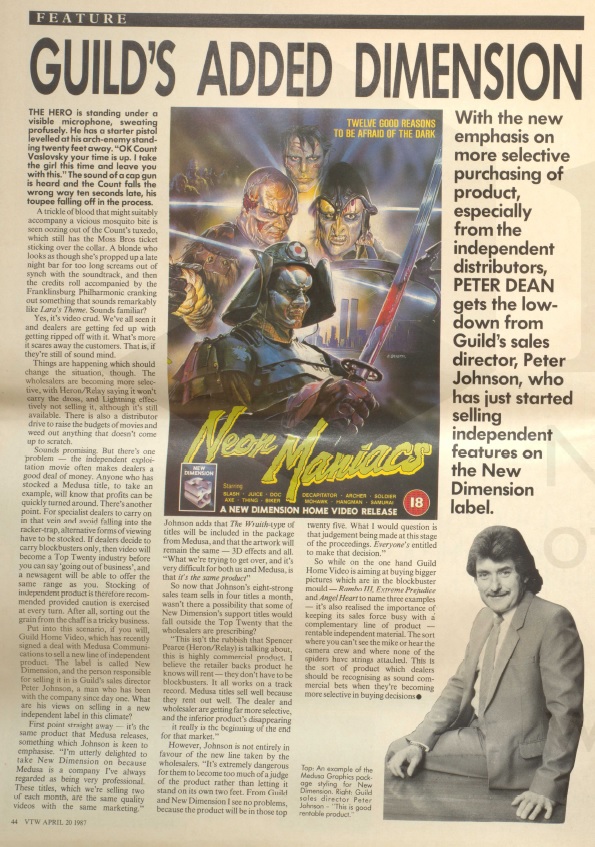 It’s great to finally be able to complete a label that I love. Although the aim is to not purposely go after a video label simply for completion purposes, but rather find a label that releases solid independent movies with great content, and then try to find more of the same. This is the reason I am so obsessed with Medusa, as I rarely have a bad experience with any of their titles. After all, the fun is in the movies themselves.