It is no great secret that Medusa are far and away my favourite video label, but upon researching the wonderful history of Medusa I uncovered many new layers to the famous company. As well as releasing hundreds of titles over a period spanning 20 years or more, there was also the odd off-shoot label too. These sub labels included New Dimension and Pegasus Home Video, the latter of which I have now completed. 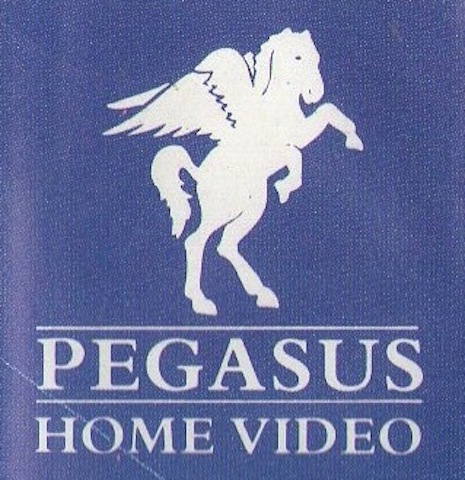 Pegasus Home Video were a sort of a Sister company to Medusa and released four main titles during a brief spell in the mid ’80s. The distribution side of things was all done through PolyGram Video. 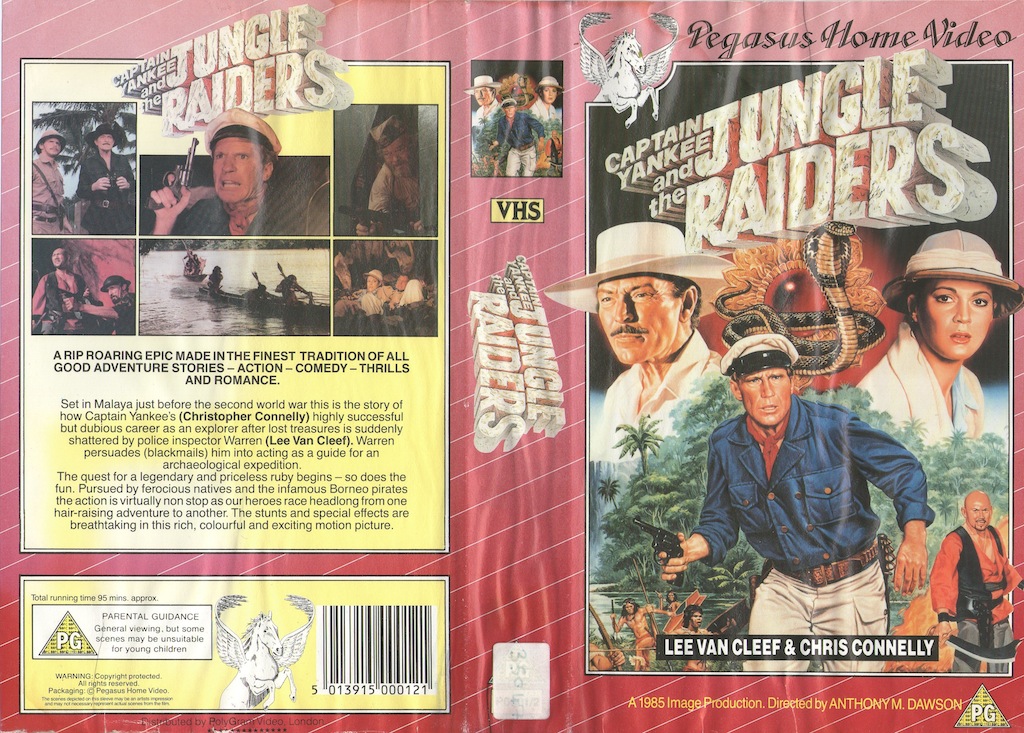 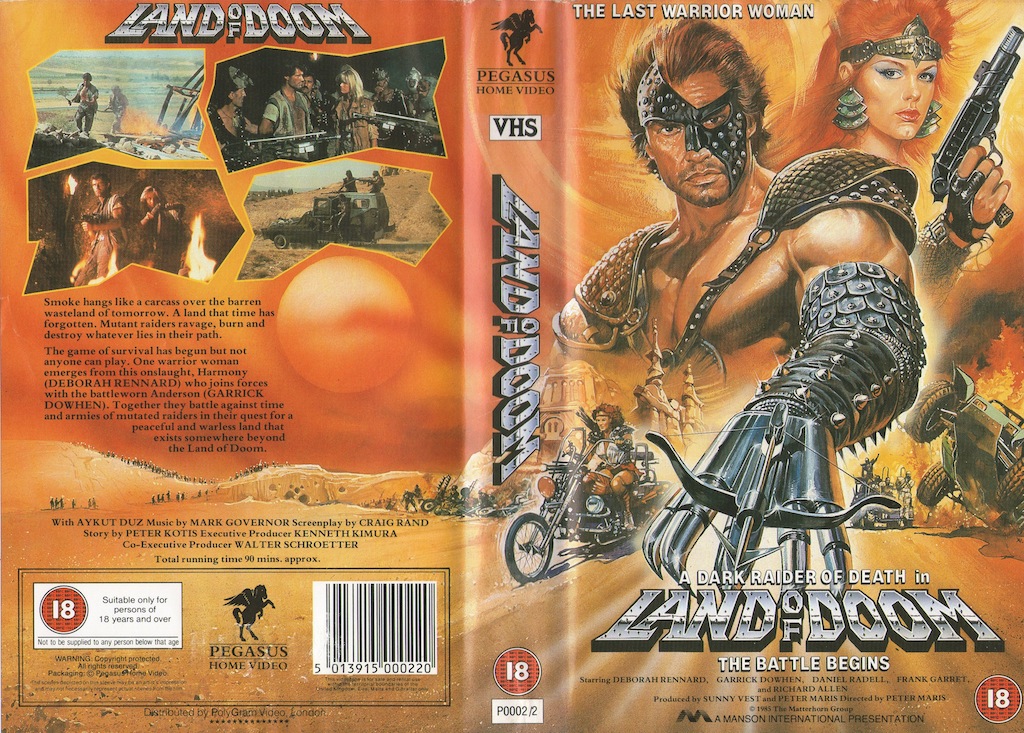 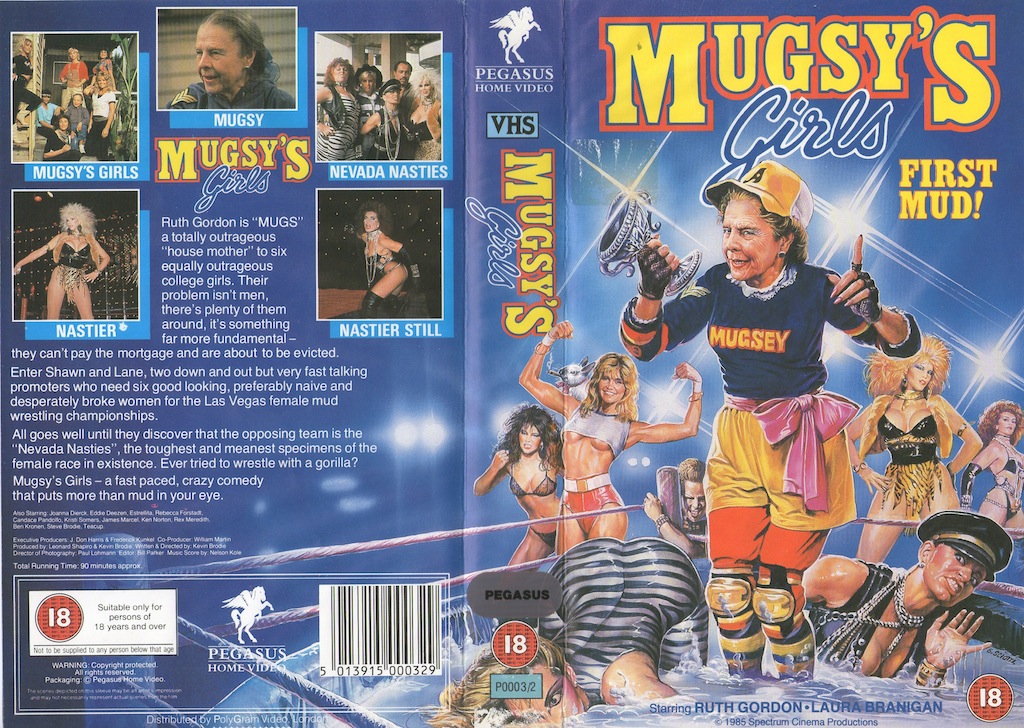 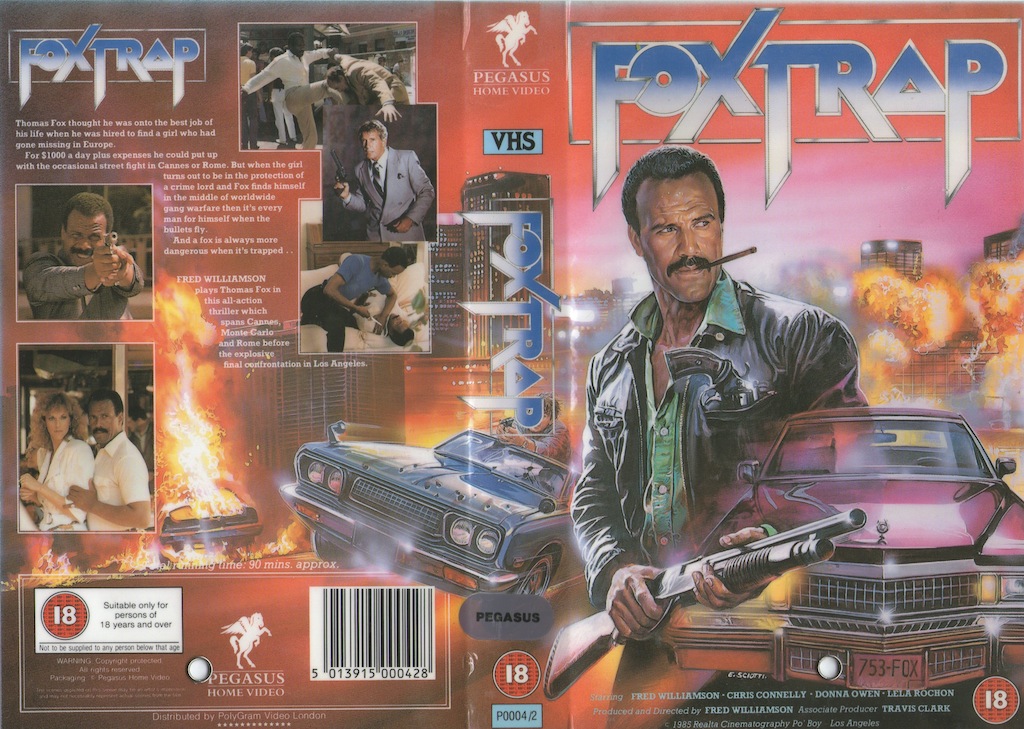 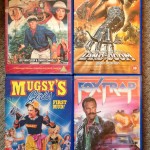 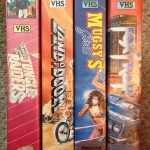 And being the collector that I am, I will also have to touch on a few later releases. The first being Red Surf, which was a much later ‘Medusa’ release and has the cat no. MC321 (so definitely on the Medusa catalogue), but is actually marketed as Pegasus Home Video. All other Pegasus releases starting with the code P000. The box is also embossed with the Pegasus logo, as you would expect. The distribution on this particular title was done through RCA. 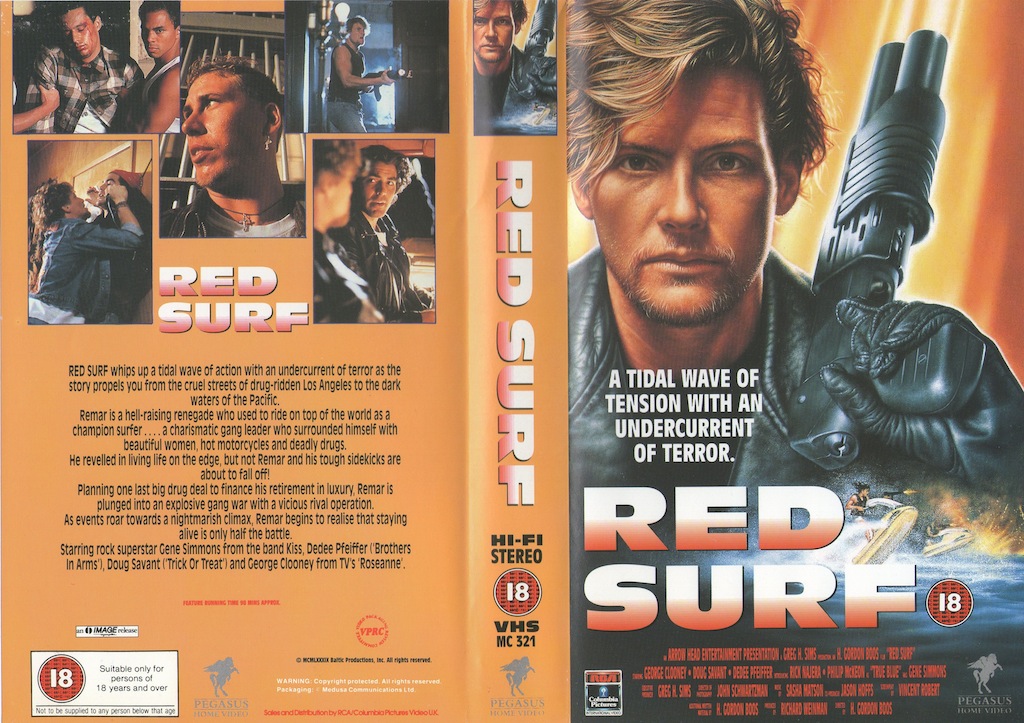 Forced March was another late release (’92), although distributed this time through 20/20 Vision. Once again, this features the Pegasus logo in much similar fashion to Red Surf. I am aware of the tape but am more focused on the official Pegasus releases for now. The above scan provided to indicate how these were packaged.

I do plan on further expanding the many links that Medusa had, especially in the early part of its formation, but this is currently only in the draft stages and will require many extra months of research. The post will also focus on the many catalogue anomalies, logo changes, and even distribution deals with other companies.