First of all, let me point out that this was not pre-planned. The tapes just have a way of finding me, it’s like we’re connected.

A few months ago my wife and I had purchased a UK quad poster of Scream for my parents’ 30th wedding anniversary. The moment I presented it to my Dad the bug had bitten him and he is now a collector, not to mention a rival, of UK quads. I now look back with regret and wish we’d have bought them a set of steak knives instead.
Since hanging Scream on the wall, he has gone on to purchase the quads of The Monster Squad and Rules of Attraction, two of my favourite movies of all time. You can tell i’m a little bitter about the whole thing. “It was me who showed you the way!”, and various other nonsense I like to shout at him from time to time. Anyway, my Dad needed them framed so I told him where I get all my work done, a local place who if receiving regular business will knock you up a few quad frames for a real bargain. He ordered them a few weeks ago and today we had to go and collect them from town. I took along my framed Mean Machine poster which I needed taking out and replacing with my recently acquired Vanilla Sky quad, I was very excited about having that on wall. 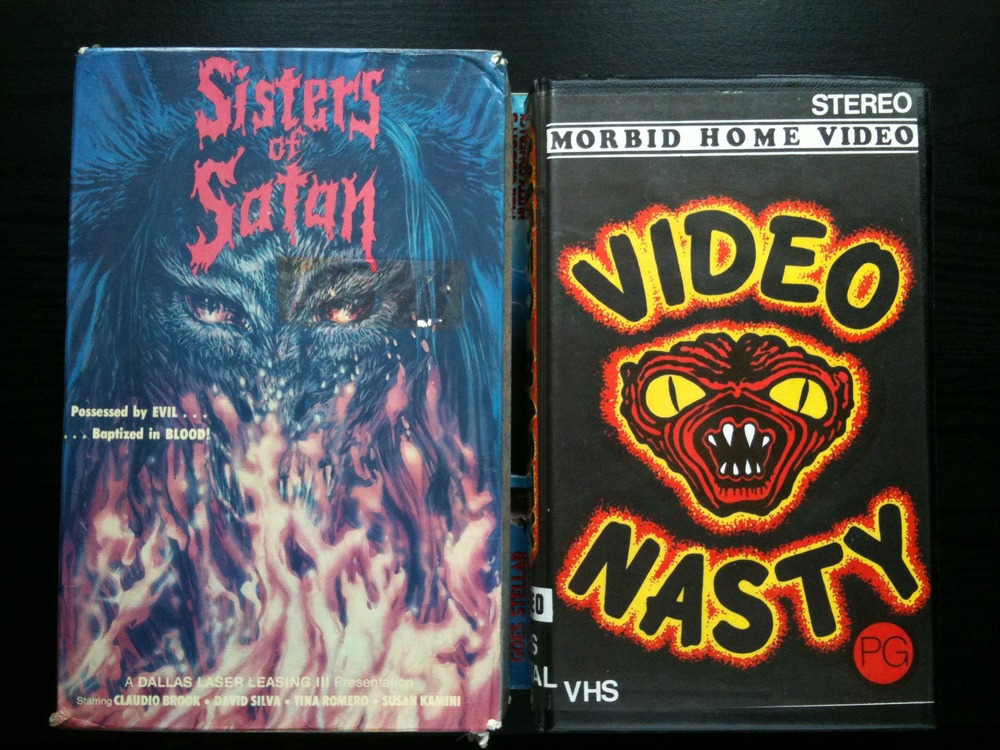 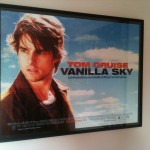 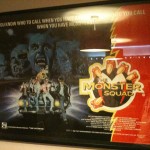 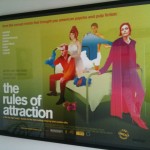 So he picked me up early this morning and we headed into town. As we were walking around the corner to the framers I noticed what appeared to be an old book store on the side street, I said we’d have to pop in there on the way back and my Dad agreed. I had to wait about 20 minutes or so for my Vanilla Sky poster to be done so we headed for the store. As soon as we walked in I noticed a hardback copy of Stephen Thrower’s Nightmare USA, a book that I have been trying to locate cheap enough for the last 3 years. The last one I saw was in Powell’s books in Portland and that was very expensive. I picked it up, asked the price and then upon hearing it, clung on to the book for dear life.
I then started chatting away and the guy overheard me talking and asked if I collected VHS. We then had a long conversation about the wondeful format and he told me a very interesting story about his old collection. Apparently this guy used to own over 7,000 tapes from all over the world. When he was forced with the decision of selling them, he placed the enitre lot on ebay, and after smashing the set reserve price they were purchased from none other than *drum roll* William Lustig. He later met up with Lustig in L.A., as he used to live in the States, and they talked about the art of collecting. I was a little more than open mouthed by this point.

After selling his collection he opened up his store, which specialises in rare out of print DVD’s, books and posters. He also told me that he still had a few hundred rare tapes in his storeroom. I thought said room would be a few miles away but apparently it was a few doors down. He asked a friend to mind the shop and we headed for his lock-up. As I walked in there was already a collector who had situated himself towards the far end of the room, working his way through the various titles. I only had time to have a quick scan and forgot my phone so I couldn’t take any pictures, but the guy had Dutch, US, Japanese and various other foreign pre-cert tapes. He knew the prices of them though but said that he didn’t have time to list them on the net anymore so they were mostly for sale at £10 each. I found some absolute crackers and plan to go back at some stage, but I did manage to afford two tapes.

One was Sisters Of Satan, a Mexican movie from 1978. It’s a huge chunky US box on the Academy label and the cover art is fantastic. I had never heard of the film but the guy said not only was it one of his favourite horror movies, it was also one his favourite movies of all time. The second one I bought was called Video Nasty, but not all is as it appears with this one. On first glance it looks like a cheap early 80’s Deadly Spawn effort, but when I picked it up I noticed that the box was empty. I opened it (like all lovers do) and found a demented ghoul type demon popping out at me. Apparently these were made circa ’85, right around the time of the Video Nasty era. When all the video stores were getting raided of their obscure tapes, some producers decided to create a little bit of fun, and so these were made and placed on the shelves in certain stores for hapless movie lovers to come across. I’ve certainly never seen anything like it before and it’s just yet another piece of VHS history to take away with me. 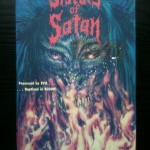 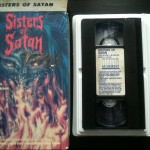 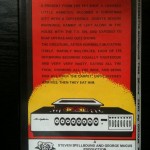 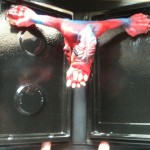 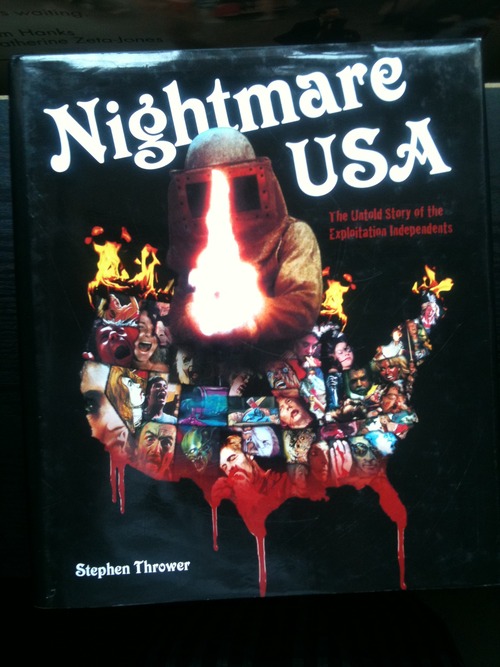 The guy has promised to show me all of his old books/guides, VHS catalogues, movie posters and the rest of his VHS leftovers. I noticed some absolute gems among the piles but I couldn’t bare to have a proper run through as I was in a hurry. The next time i’m there i’ll be taking a credit card with me.