After moving my collection at the end of January 2011, to make way for our new arrival, I had planned to curb my collecting habits. With the storage area that I had allocated, a large alcove in our bedroom, it was hoped that the collection could stay here until we moved into a bigger place.
This however did not happen and the tapes kept pouring in, with new material landing in my lap on a regular basis. It got so bad that I had to ‘downsize’ my collection, disposing of the more mainstream smaller cased sell thru tapes that been lining my attic for a good few years. I had held on to them for some time but I needed the space. 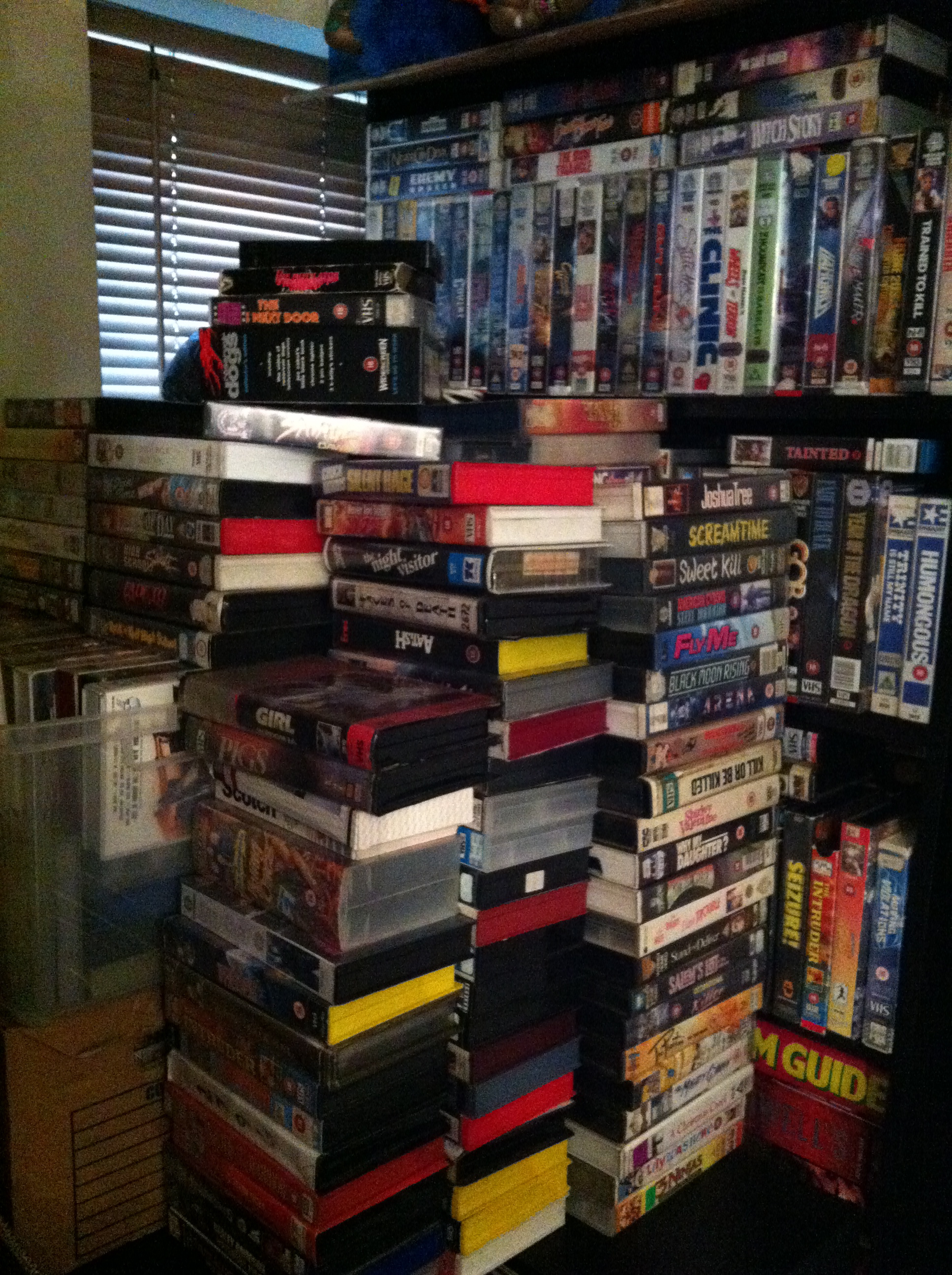 In June of 2012 I decided to take a picture of the tapes that I had accumulated within a six month period. Below is that picture, and it only increased as the year went on. 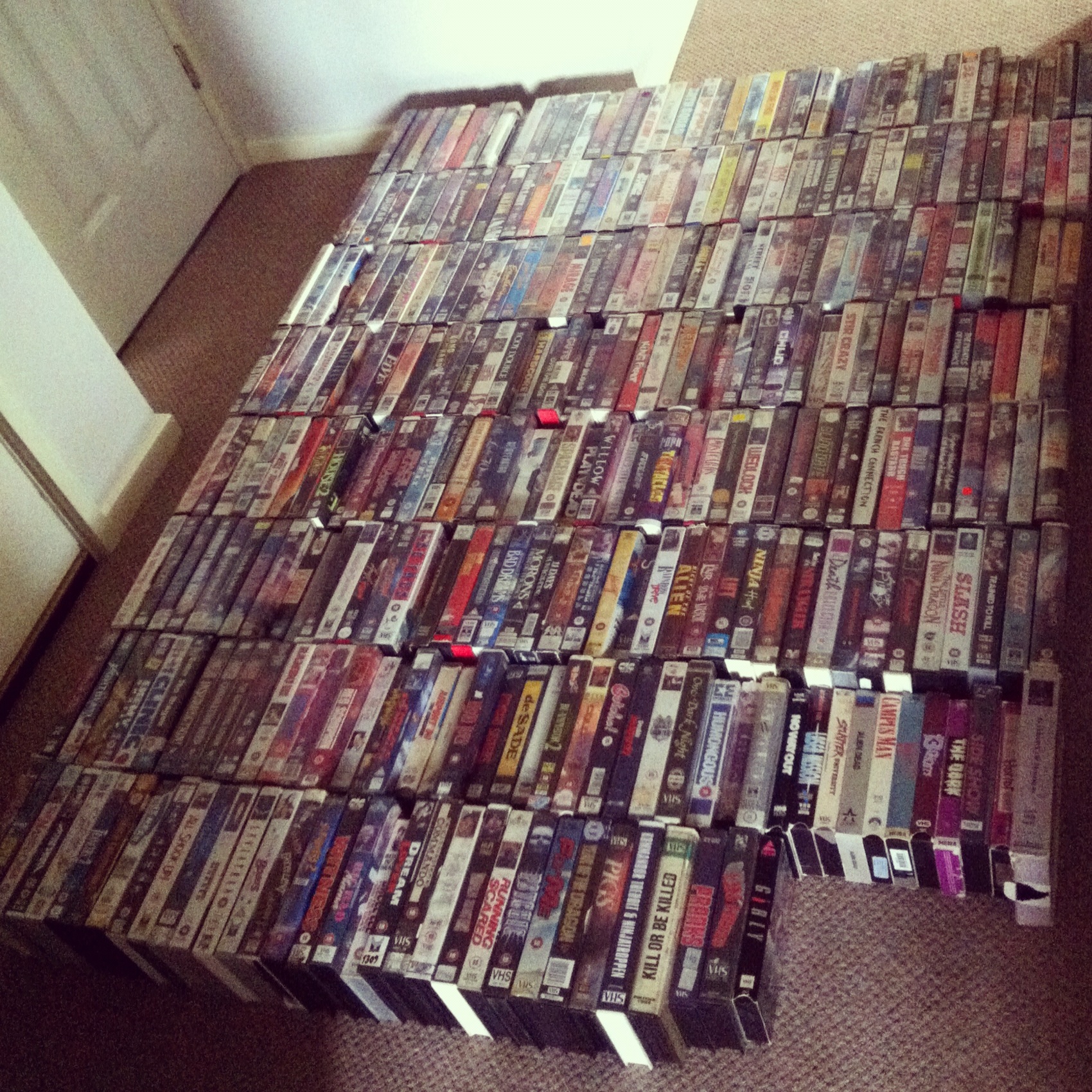 So with the space in the attic now cleared, I took it upon myself to remove my entire collection, trash any fodder that I had been holding on to for sentimental reasons, box up into crates and put back into storage. In total there are 60 crates in this large corner of our bedroom, with a further 5 under the bed and 4 in the attic. 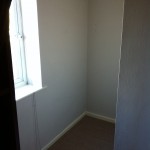 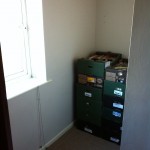 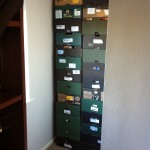 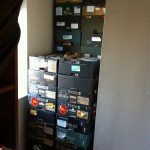 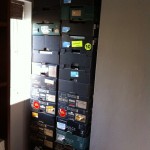 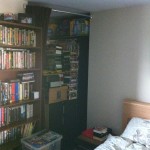 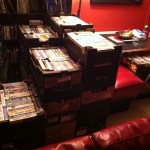 I have since purchased a few hundred more, a sure sign that this obsession isn’t likely to subside any day soon.