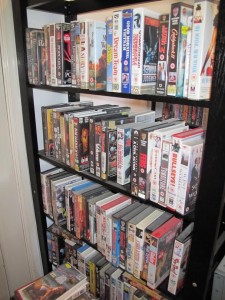 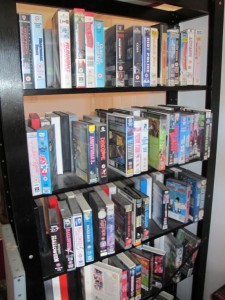 You could tell immediately as you walked in that the room hadn’t been touched in years, but at its height was displayed on bespoke racking like a video store. There was around 1000 tapes, a mixture of ex-rental pre and post-cert tapes and also generic mass produced sell throughs.

I left with 228 tapes in total, 175 of which are all doubles to me, so will soon (once sorted) be made available for trade/sale. Below is what was picked up. 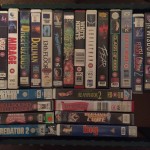 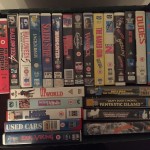 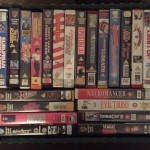 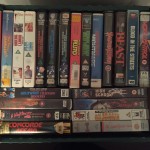 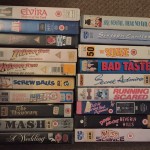 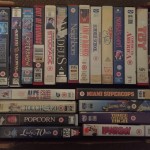 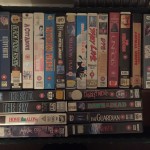 To the more older hardcore collectors this will be nothing more than car boot fodder that they would leave on the turf, but for me, I grew up in the post-cert era and this is exactly the sort of material I would collect if I didn’t already own almost 85% of it.

When you pick up tapes like Dudes, Easy Money, Mirage, Secret Admirer and Blood Tracks, to name but a few, and for pence, it’s a great day in my book.