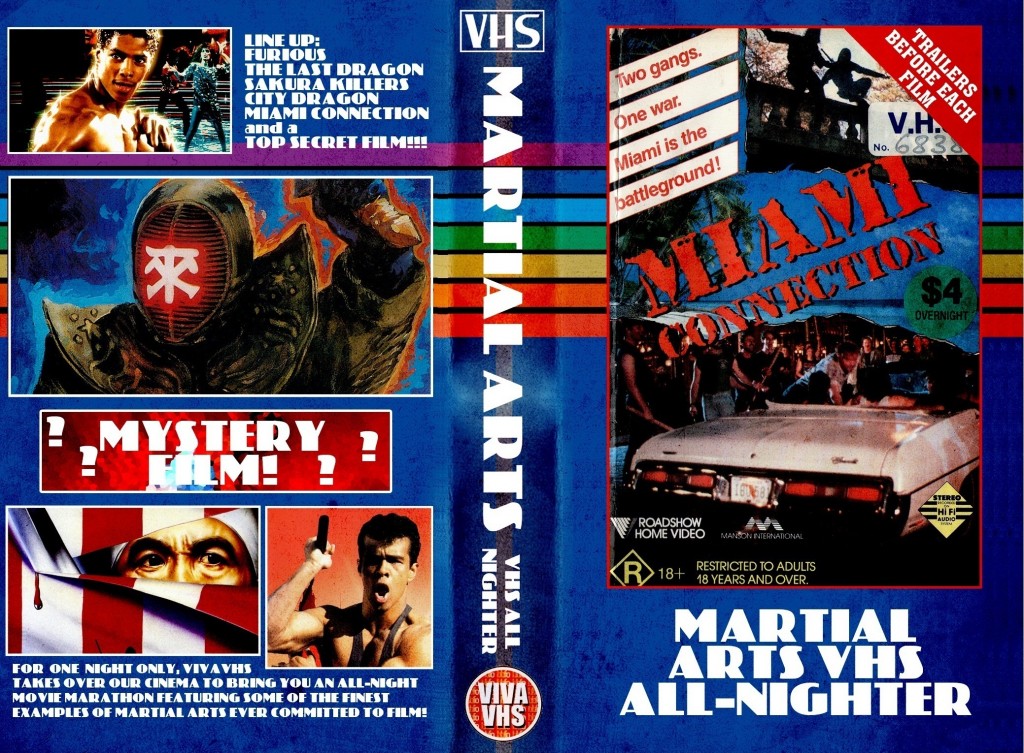 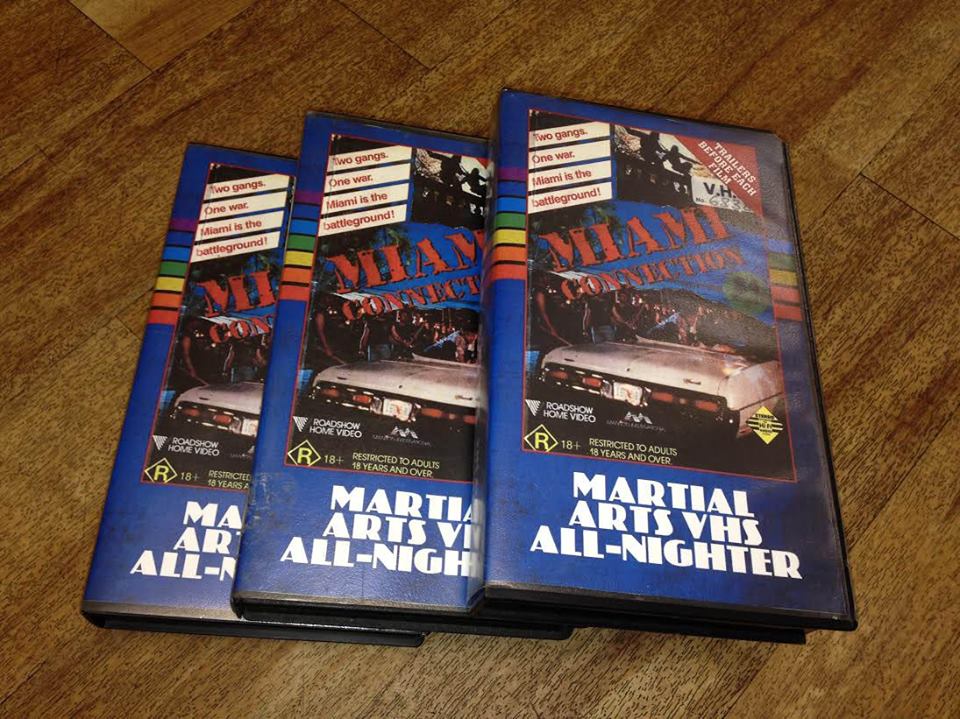 For this all-nighter I was tasked with the theme of Kung Fu, but as I knew that would prove to be problematic with rights and so on, I asked if it was possible to alter that to martial arts in general, opening the door to all sorts of wonderful adventures.

So with martial arts in mind, I decided to go through my entire video collection and pull out anything that even remotely hinted at high kicks or grapples. I then started what ended up being two months of solid viewings on the subject. We’re talking Survival Game, Unmasking the Idol, Prey For Death, Rage of Honor, Caliber 357, Avenging Force, Sword of Heaven, 72 Desperate Rebels, Impetuous Fire… I mean the list just goes on and on.
I, of course, had a list of ‘dream’ titles in mind but wanted to cover all bases before attempting to realise those targets.

I decided to tackle the rights for half of the selections myself, and in doing so, not only made the line-up feel more personal, but actually got to hear some great production stories from the people behind the movies. None more so than the director of what turned out to be the headline act (Furious) – Tim Everitt. 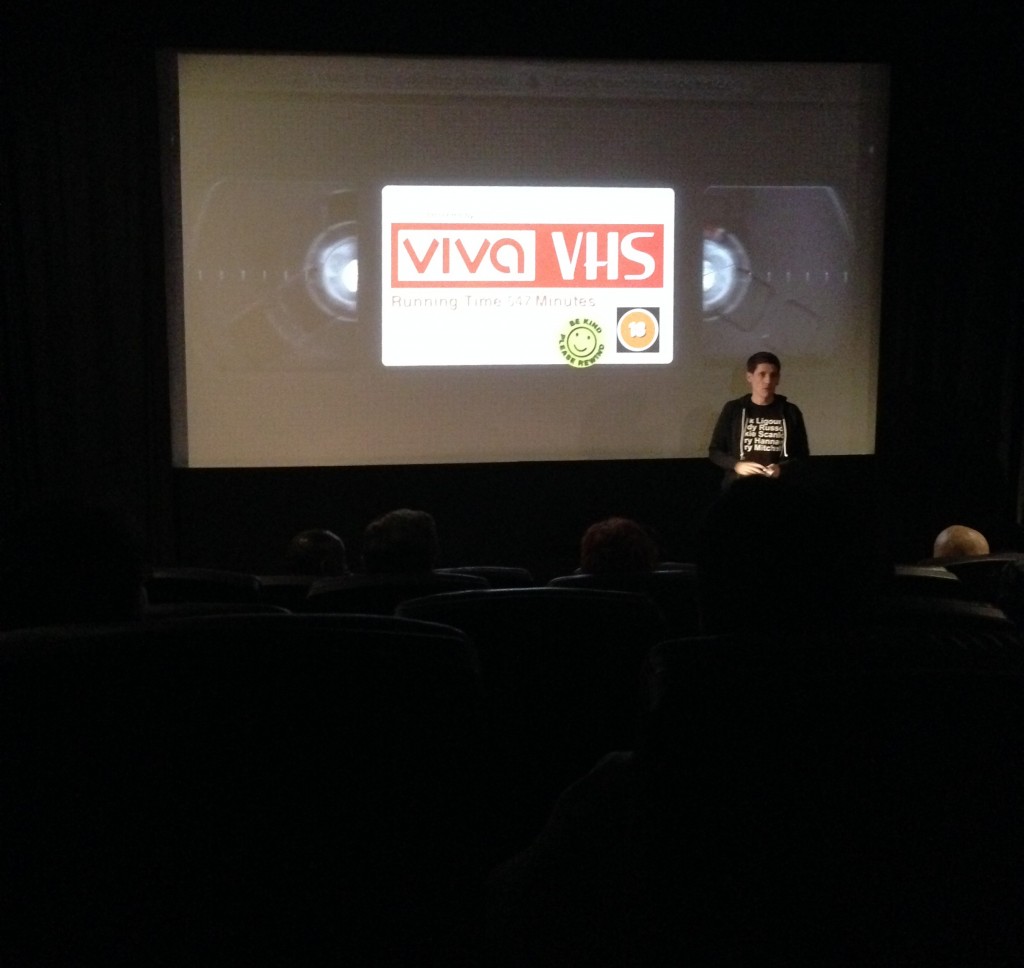 Tim even went as far as recording a great intro for the movie, too. One that brought the house down when it played, and probably only bettered in terms of crowd response by the film itself. With a little help from Zack Carlsson, I was even able to obtain an intro from Y.K. Kim (Miami Connection), as well as a promo video for the man himself. Sadly, I was unable to do the same for City Dragon star MC Kung Fu – Stan Derain.

The night began with a Bas Rutten self defence video, just something to play in the background while people took their seats. And then it was on with my personal intro, the newly created VivaVHS ident, and finally the trailer reel before the films took center stage. 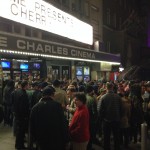 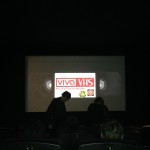 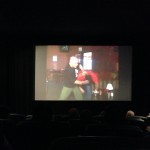 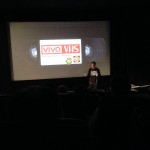 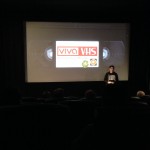 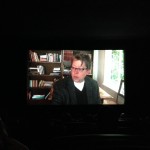 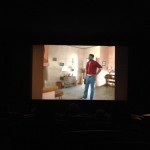 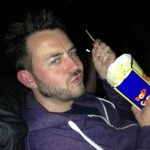 I cannot thank everyone who came out enough. That was probably my favourite crowd that I have ever had the pleasure of watching movies with. To look around and see people eating popcorn with chopsticks was something else.

I’d say all-in-all Furious stole the show, as expected, but I honestly don’t think anyone will forget their first time with City Dragon for some years. The abuse that was hurled at the screen whenever MC Kung Fu opened his mouth. I genuinely thought the audience was going to turn on me at one stage. And to think I almost put in High Kicks as well as City Dragon. Pfft…

Fingers crossed another all-nighter will get the greenlight. I have so many ideas for the next one, and I promise none of them include ‘Philthy’ Phil Phillips. 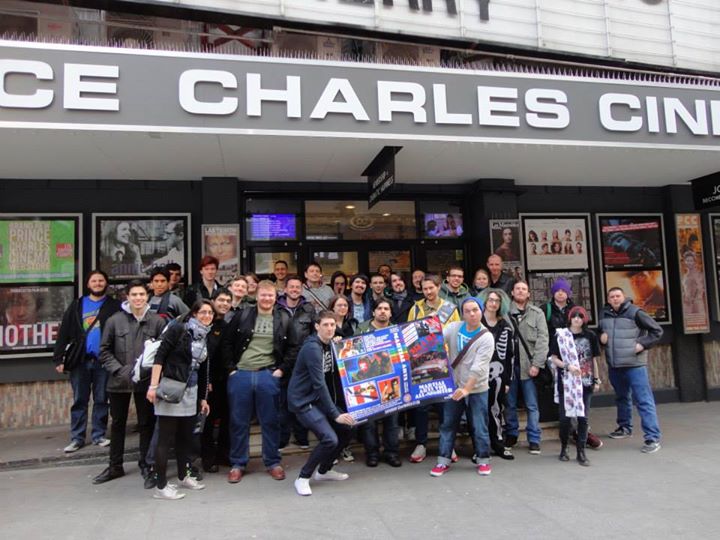 We lost quite a few people towards the end as the schedule is always gruelling, and a further 10 who couldn’t wait in the cold for the picture. But I salute each and every one of you!