Back in 1998 (me being 13), my Dad sat me down and told me about a film that would go on to change my life forever. The film was The Warriors, a true cult favourite among most movie lovers.

The first thing my Dad told me about it was that it was one of the first films he and my Mom ever went to the see at the pictures. My dad was 21 when the film came out and my Mom about 16. As they stepped up to collect their tickets, my Mom was turned away for not being old enough. My Dad, ever the gent decided to go ahead with his ticket and told my Mom to take the bus home as it was a film he wasn’t prepared to miss out on. My Mom, still to this day argues that the film was ‘Kentucky Fried Movie’, but it’s such a great story that I have to believe my Dad on that one. 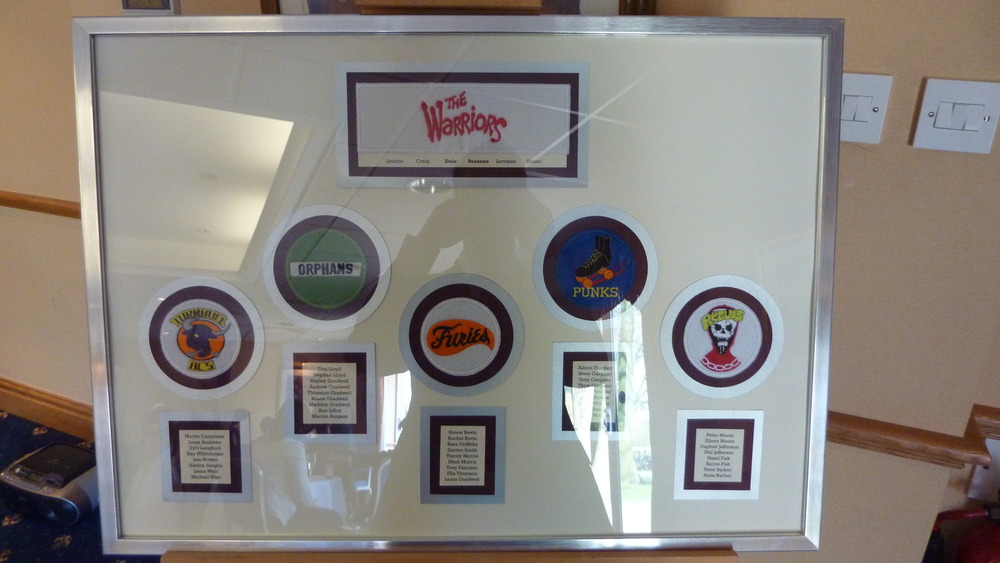 The film means so much to me that I even arranged the table plan for my wedding around the film. I designed gang patches and had them stitched up to form the base of each table. The Warriors were of course the top table with every other gang positioned around the room in the route that The Warriors had to bop there way back to the big CI – The Turnbull AC’s, The Orphans, The Baseball Furies, The Punks and then The Rogues.

While on holiday in New York a few years back, my brother in law, @SimonBarber and I decided to take the subway to Coney Island to see the Wonder Wheel and a few of the mean alleyways where the film was set. The whole place was locked up tight, there was glass everywhere and not a single sign of life. We walked around the outside of the fairground and then made a short trip to the beach before leaving. The place appeared to be in the same state as when Walter Hill and the crew were there filming. Amazing!

We also decided to host a screening once a year of the film, last year Simon came in his Warriors vest and I wore my Baseball Furies jersey. The wives tag along too, but it’s only really appreciated by the brothers!

Merchandise:
Suprisingly, there aren’t many companies out there that have latched on to the whole Warriors thing yet but if you love cool T-shirts, I recommend you check out (and be fast) www.darkbunnytees.com for a limited edition box set of Warriors shirts. They even come encased in their very own VHS boxes with some amazing artwork. Follow him on Twitter too: @DarkBunnyTees

The movie is amazing so if you’re reading this and haven’t seen the film yet, take an ex-rental VHS case and beat yourself around the head with it about 4 or 5 times. I have tried to gather up as many items of memorabilia that I own from the film as I can. I never realised I had so much stuff!
Below are pictures of said memorabilia… 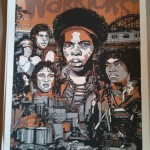 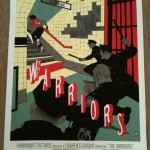 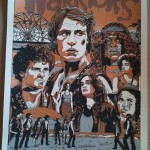 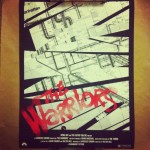 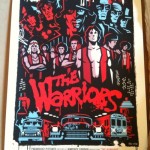 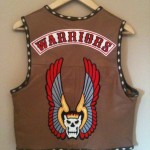 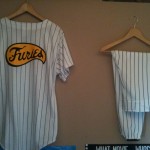 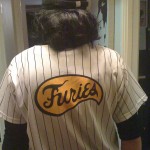 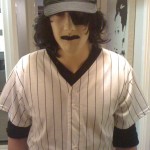 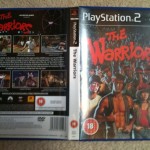 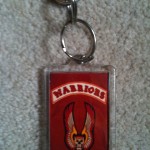 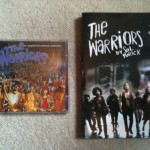 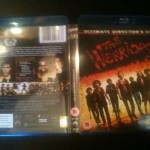 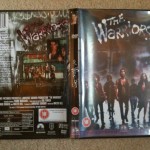 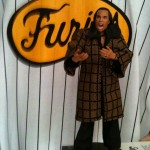 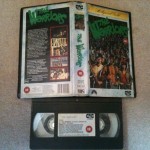 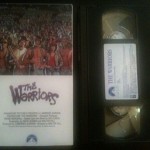 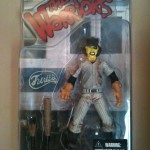 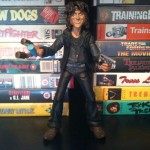 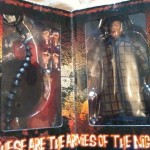 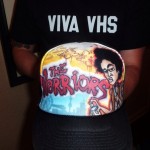 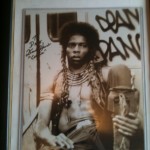 14 thoughts on “The Warriors: An Obsession”