As predicted last year, my top 10 has been heavily influenced by my trip to Fantastic Fest in September with four films breaking into the list from that particular event. Admittedly, I have missed a lot of hyped releases this year and won’t get chance to catch up now until 2014, but it’s still a pretty solid top 10. 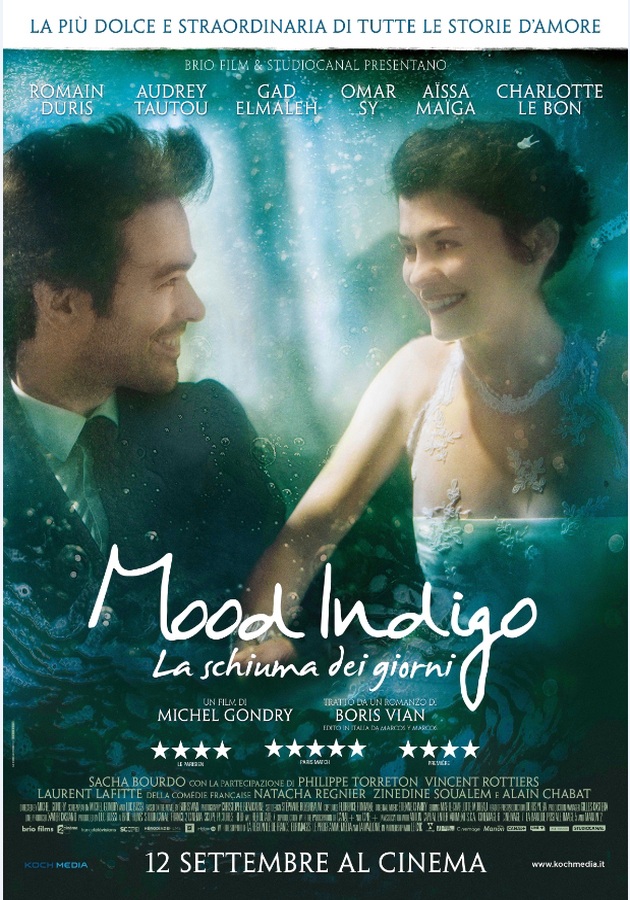