The Electric Cinema in Birmingham is the UK’s oldest working cinema. For the past few years they have held a movie festival, or the Shock + Gore festival, as it’s more commonly known. 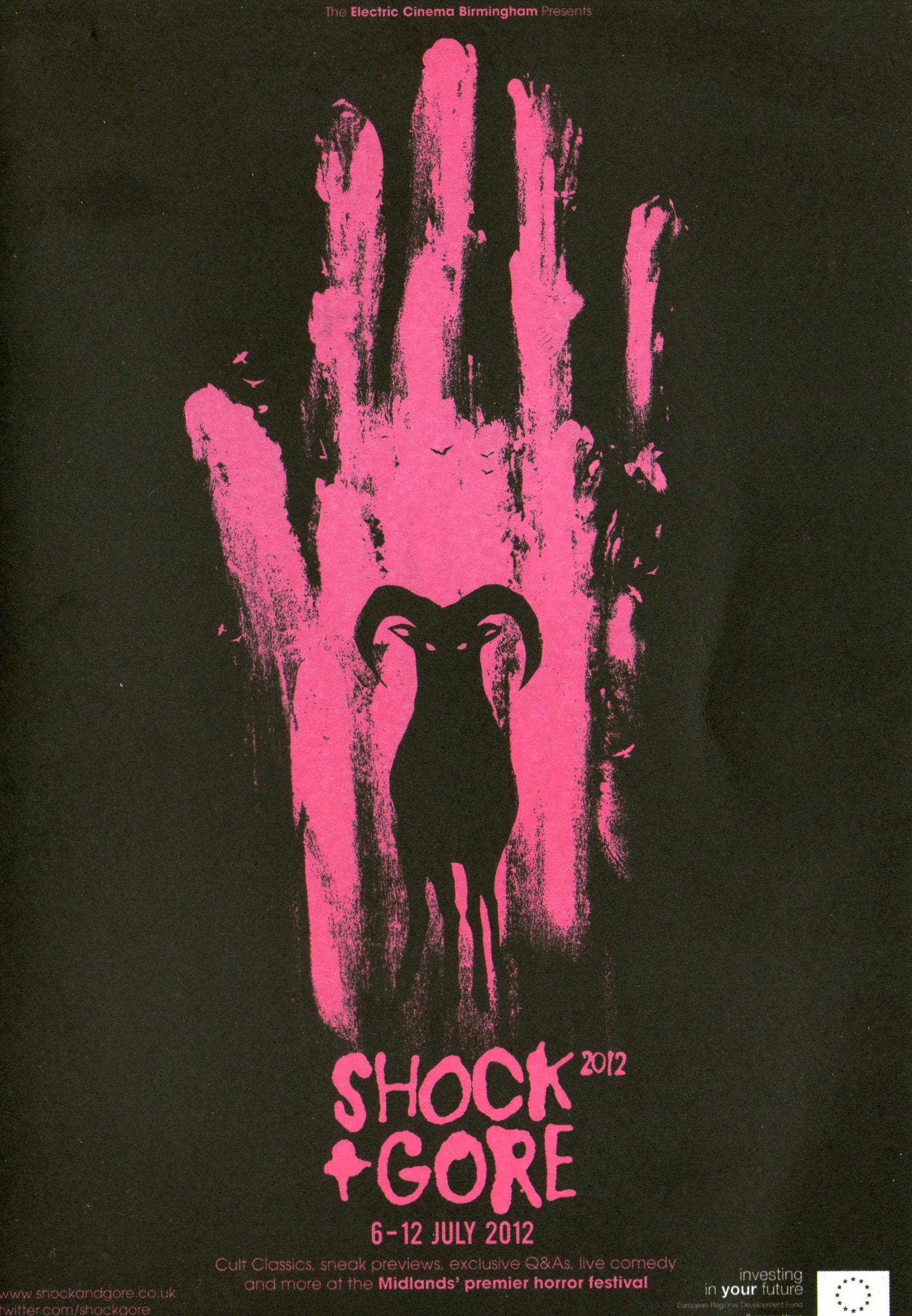 In 2012 they decided to dedicate an entire day to the world’s greatest format, VHS. I was asked to host a screening as part of this event, whereby I would select a few ‘Video Nasties’ from my collection, talk a little about each selection and then the audience would make their choice. The chosen movie would then be screened direct from VHS on the day. 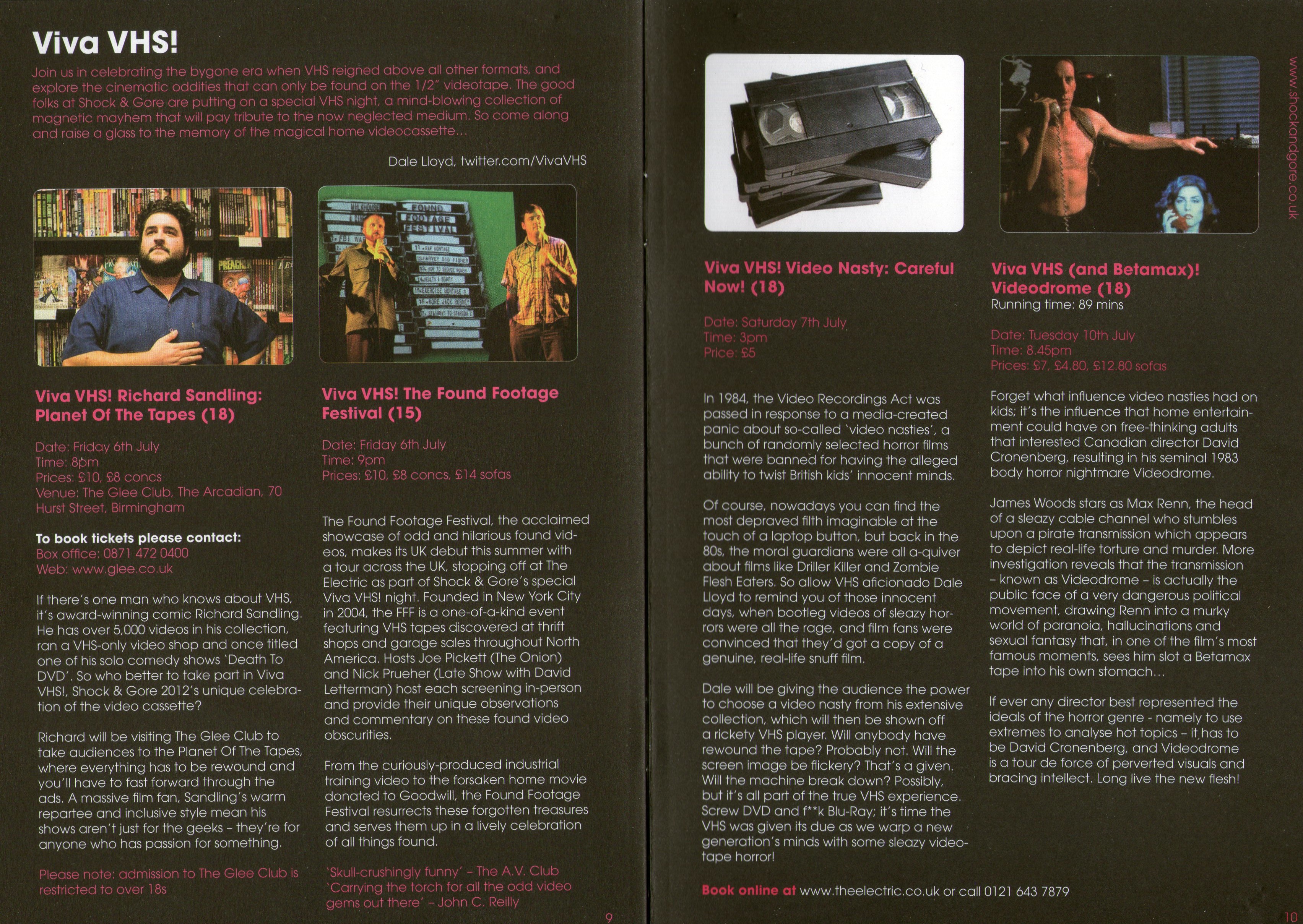 I chose three tapes to take with me on the day, those being; The Bogeyman, The Burning and Don’t Go in the House. 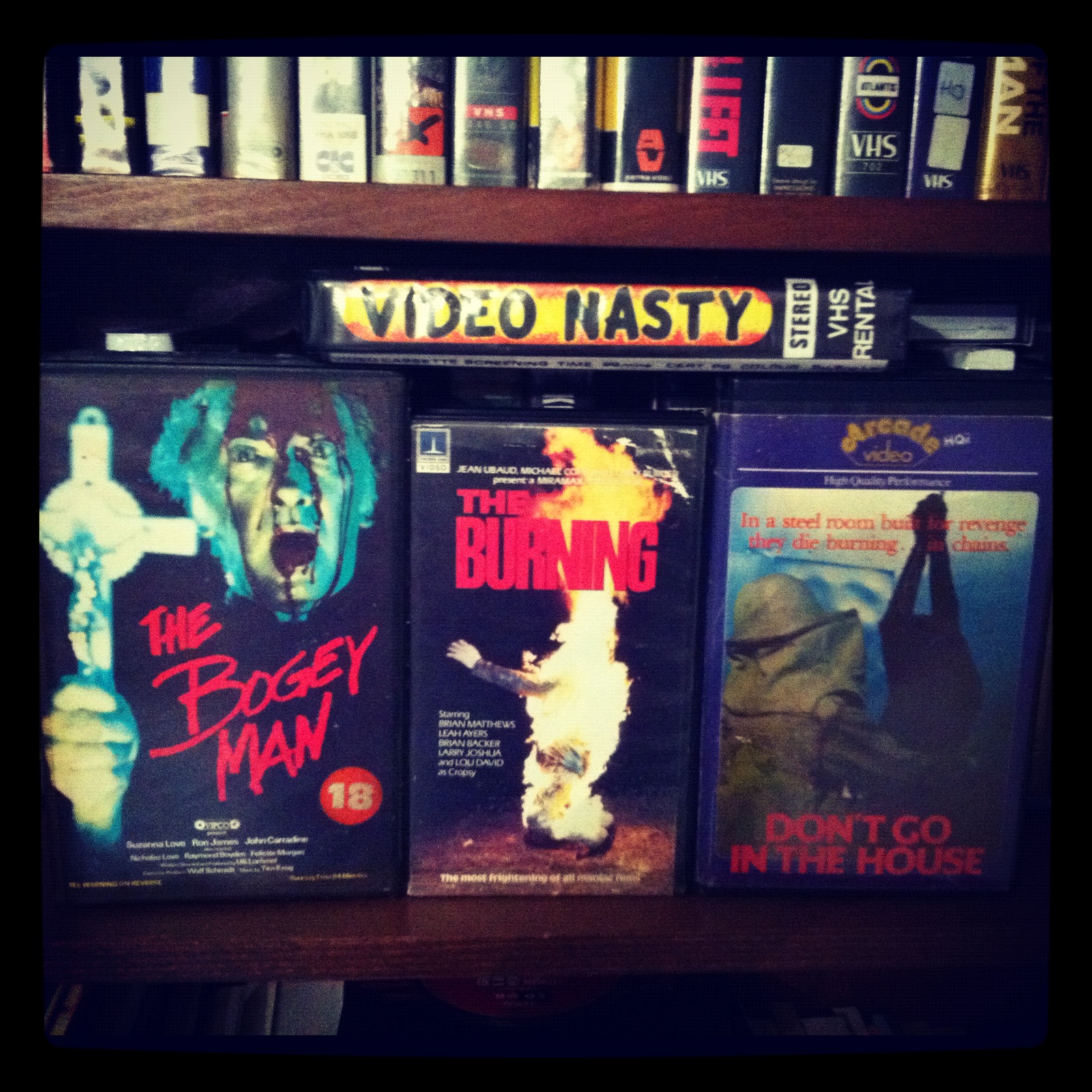 I got up on stage and talked about each film, confessing my love and generally bumbling my way through each plot synopsis, throwing in a few bits of trivia along the way. 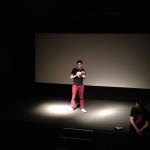 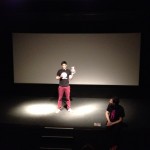 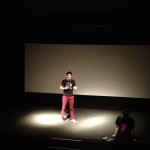 The audience went with The Burning, which was no great surprise, and I guess as it was an audience screening, it was probably the perfect choice. The tape played was the uncut release, which I thought was a nice touch. It was a little ropey in parts and even cut out for one second about 20 minutes in. I can only assume that it added to the event as not a peep was heard. 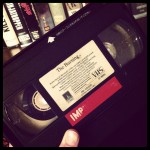 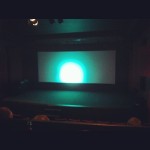 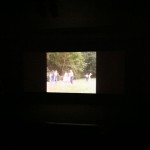 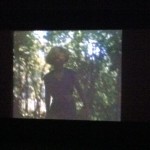 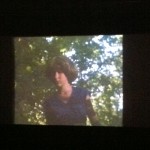 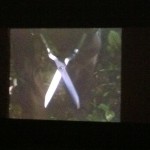 1 thought on “The Burning – The Electric Cinema, Birmingham”