week I walked into a fairly obscure bookshop in town, it’s one i’ve known about for some time and even visited once before but finding it open is one thing, finding the main owner in too is another. Luckily for me on this occasion it worked out well.
For months now i’ve been trying to get the seller to let me at his private VHS collection, I know he has some rare tapes and i’ve been desperate to have a rummage. After a brief discussion about certain tapes and movies in general he lets me go upstairs to have a quick look, but warned me that I wouldn’t be able to get at much due to the room being a complete mess. Sure enough the door opened and the clutter stared back, there was no way I could get to them all, instead only managing to grab a few handfuls.

The tapes were priced at £10-15 and I only had small amount on me so I took some pictures of the piles of tapes that I could reach, and then I had to decide between a few that I had picked out that intrigued me. I decided on a rare late 70’s TV movie called Dead of Night and a very obscure title called Gallery of Horror. 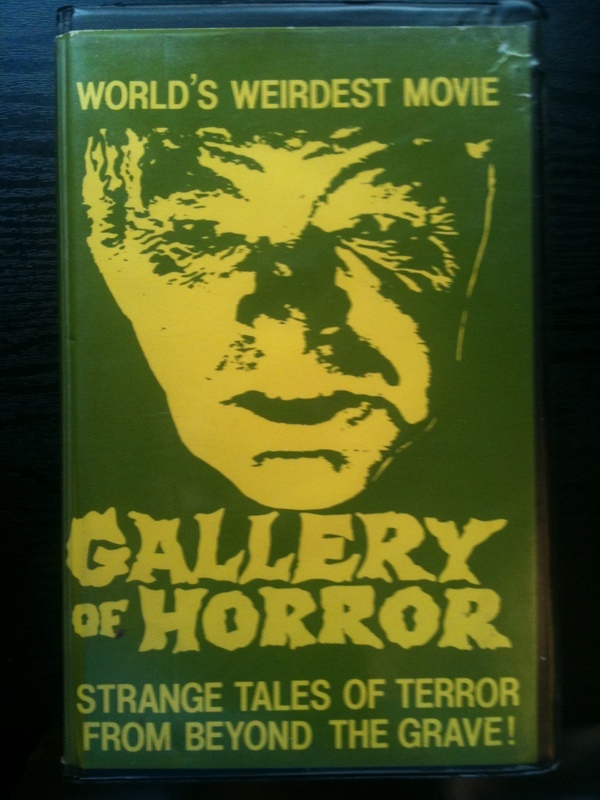 It wasn’t until I got home and uploaded my finds to a collectors forum that things took a turn for the unbelievable. After a few hundred comments on the thread and me confirming that the Gallery of Horror tape was indeed the British Trytel release, it started a frenzy on the site and my inbox began to fill up with offers, very large offers too.
Apparently not many of Trytel’s releases were ever found, possibly only two before my discovery. Nobody on the site had seen another and it could well be the only tape in existence, truly a very rare and one-of-a-kind VHS. The same cannot be said for Dead of Night, a £10-15 tape on a good day.

I quickly decided that the tape would be better appreciated by a serious collector of very rare tapes, plus the money would come in very handy and fund future hauls of mine, possibly even allow me to go back and purchase some more from the guy’s collection.

I listed the tape on ebay a few days later and started the auction at £200, this was way lower than my highest emailed bid. After only a few hours on ebay the tape quickly spiralled out of control and then settled around the £400 mark, it stayed that way for the remaining few days before shooting up once again in price in the last few minutes. £430, £450, £500, £520 and then finally selling for £561.99. An unbelievable price and return on a tape that I paid £10 for. 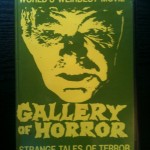 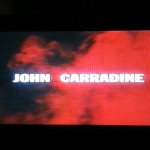 I’m just glad that it went to someone I know, a serious collector and someone who will really appreciate it. It’s not a film that excites me but I will admit to being slightly gutted when the sale reached its final stages. Maybe one day i’ll come across another…