Back in 2012 I had my first taste of film programming after I was asked by the Electric Cinema in Birmingham to host a mystery VHS screening as part of their annual Shock & Gore Festival. This event then led to a collaboration with the Good Bad Movie Club to bring a VHS all-nighter to the Prince Charles Cinema in London. After that first all-nighter, which was a humble success, I went it alone on the next one, an all horror selection which went very close to selling out.
This year appears to be the year where it finally all comes together as i’ve had more requests than ever to bring VHS back to the nation. 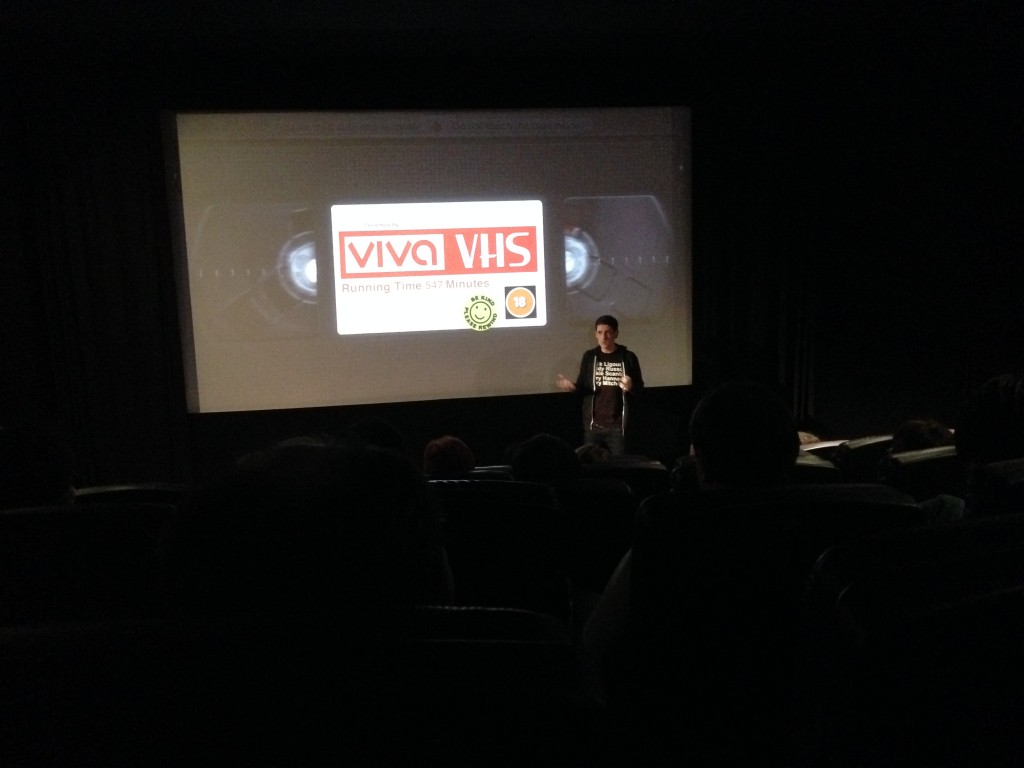 Previous screening details can be found here, and I have even took the liberty of listing each one below, as well as adding in any upcoming dates that have been pencilled in so that you can avoid or look forward to, depending on your preference. 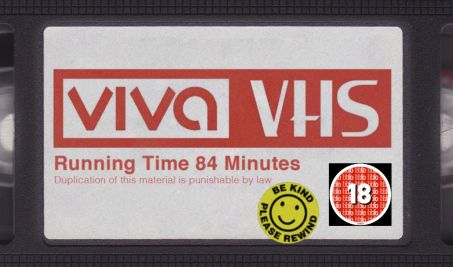 The Mockingbird Theatre, Birmingham – Friday, September 25th 2015
The Courier of Death (1984)
(As part of the Flatpack Festival)