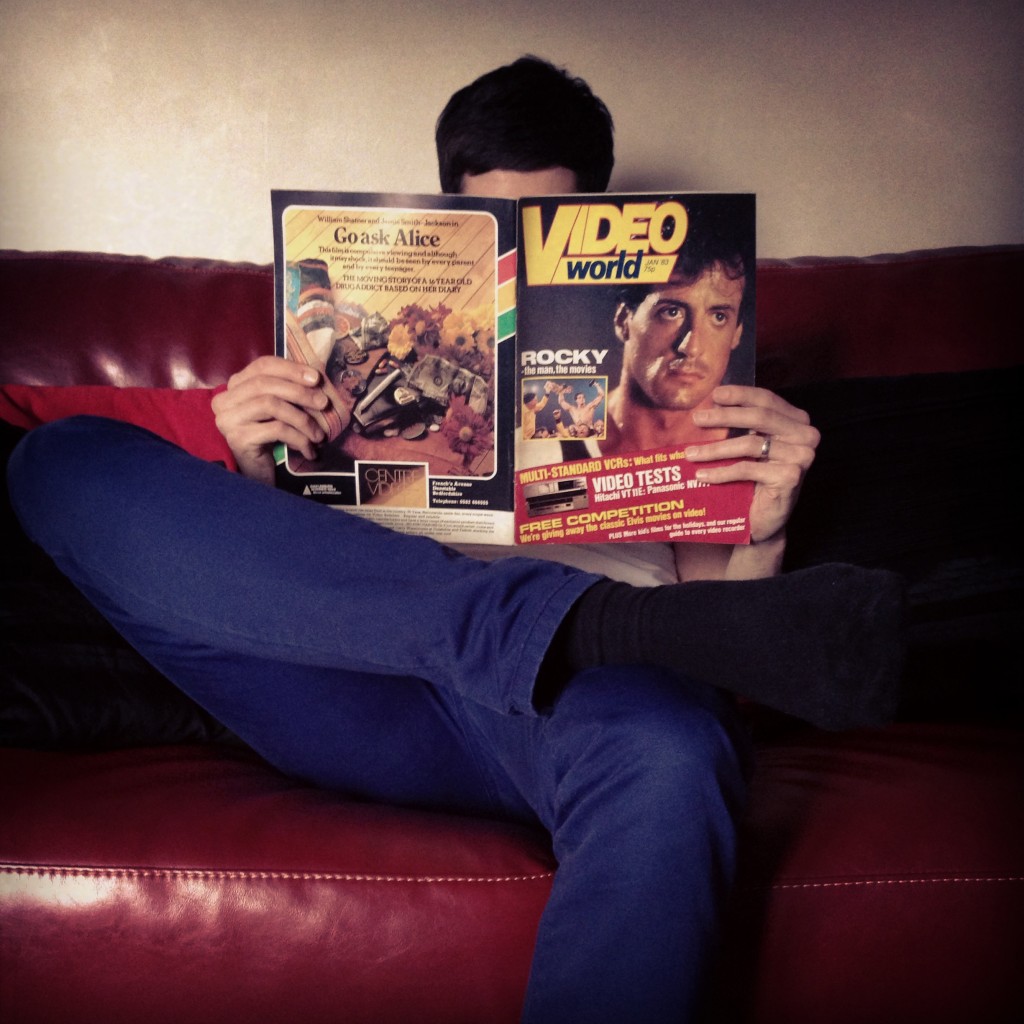 I am a VHS enthusiast from the Black Country in the West Midlands, and have been actively collecting videotapes since the age of 13. My collection currently stands around the 3,500 mark, all ex-rental and with the majority being of the post-cert era.

Aside from my regular 8-5 office job, I also curate the trailers for each Good Bad Movie Club screening at the Prince Charles Cinema, London. A full list of trailers previously shown can be found here, as well as all event details.

I have also started out film programming, something which I have a deep passion for, and host annual events at both the Electric Cinema, Birmingham, and the Prince Charles Cinema, London. 2014 will also see me putting on a double-bill at Birmingham’s Flatpack Festival for the very first time. VHS screenings are a growing project of mine, and a way of introducing genre material to a wider audience. Fighting the good fight, like so many others out there.

In terms of writing, I contribute to NewEmpress Magazine on a bi-monthly basis, and can be found list-making on most public blog sites. It is also not uncommon to see me popping up on various film podcasts. 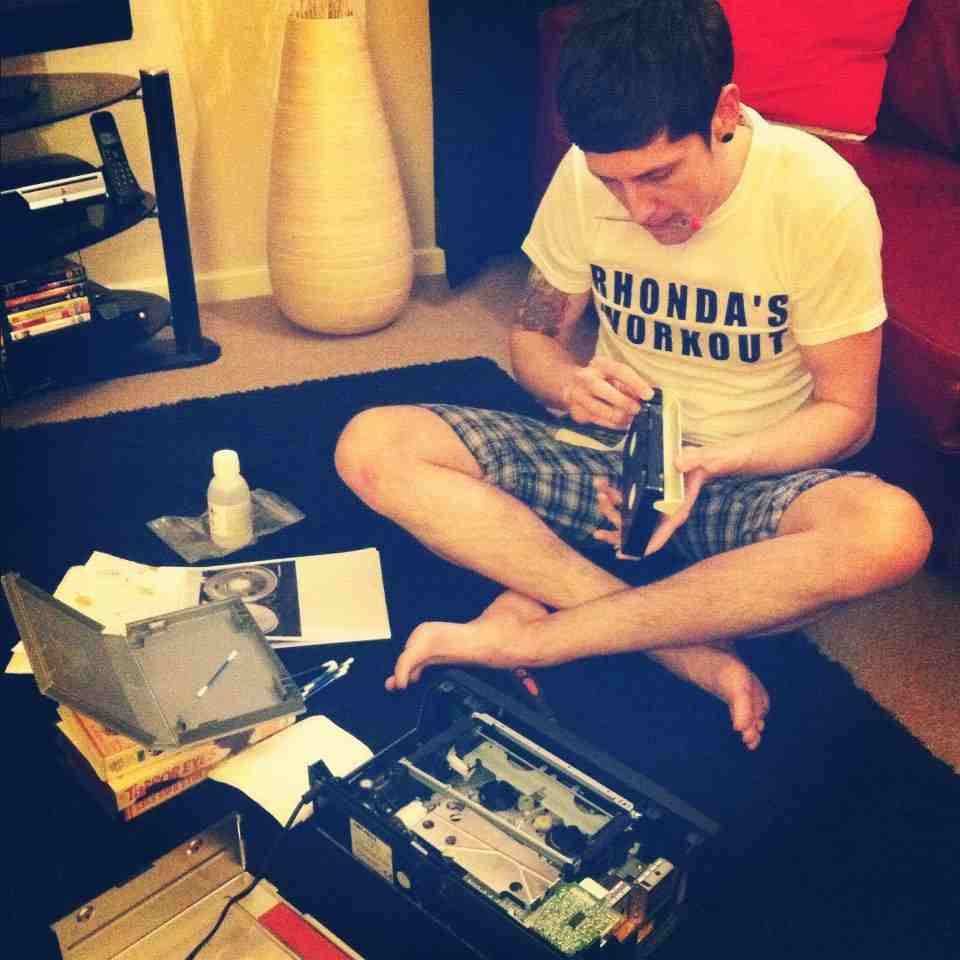 The very first VHS tape I ever owned was volume 1 of the show, Dungeons & Dragons (1983), on the Guild label. My Mom rented the title so many times for me that the guy behind the counter at our local rental store eventually gave it to me, claiming I was the only person that ever asked for it.

My local store was called ‘Video Vision’. I even have one title still here with me (The General’s Daughter) that I never returned. Imagine that particular late fee!
It’s also the only bit of memorabilia that I can find online from the old store. Once these once legendary stores go out of business, it really does end there. 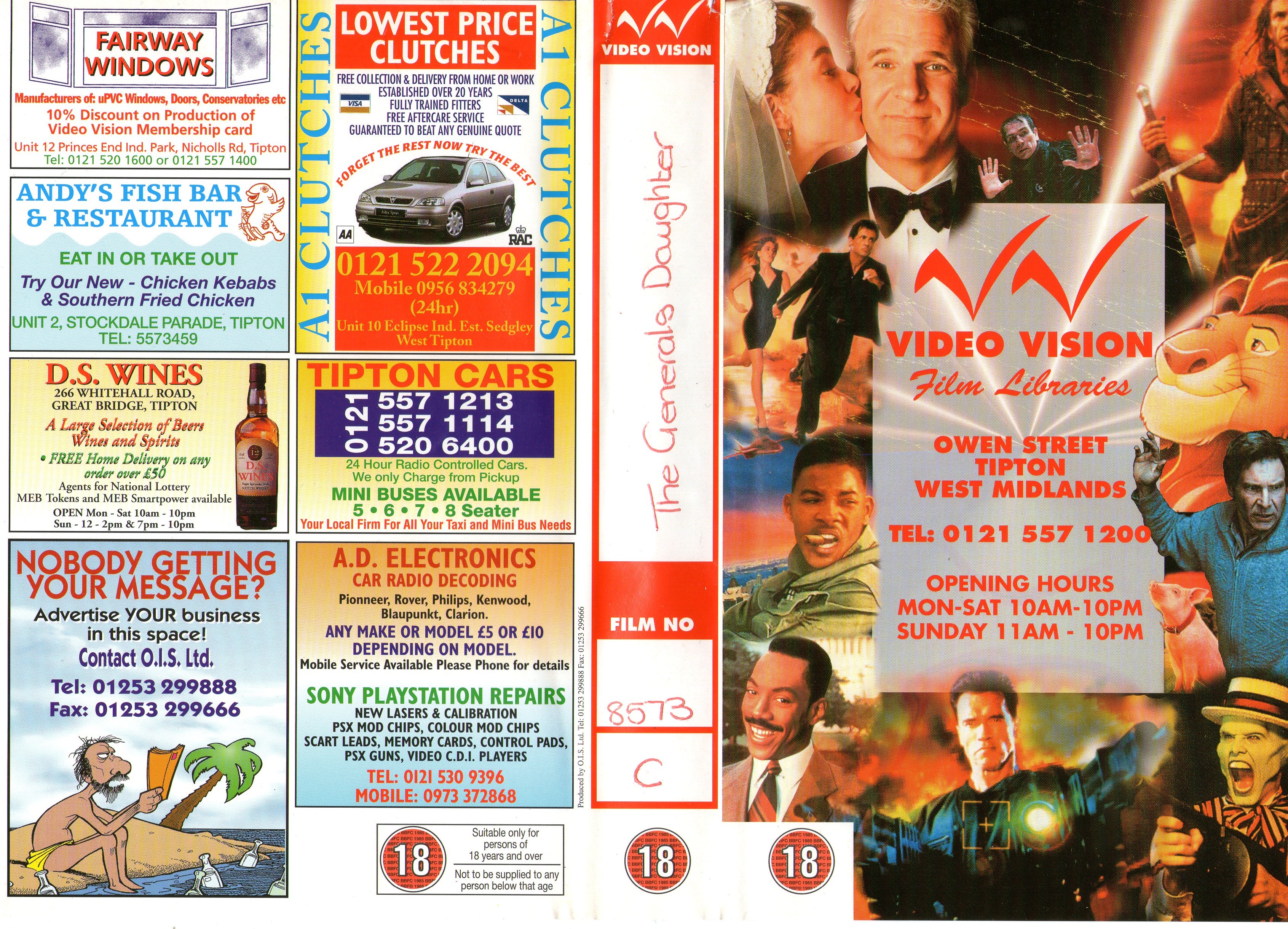 I search the internet daily in search of rare and obscure VHS tapes for my collection and I also accept donations to the vault of obscurity.