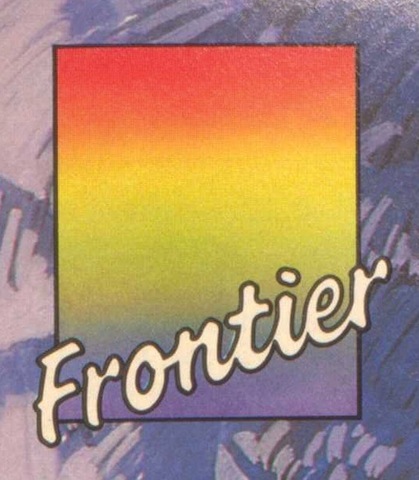 The seven titles from Frontier are mapped out in the following order: 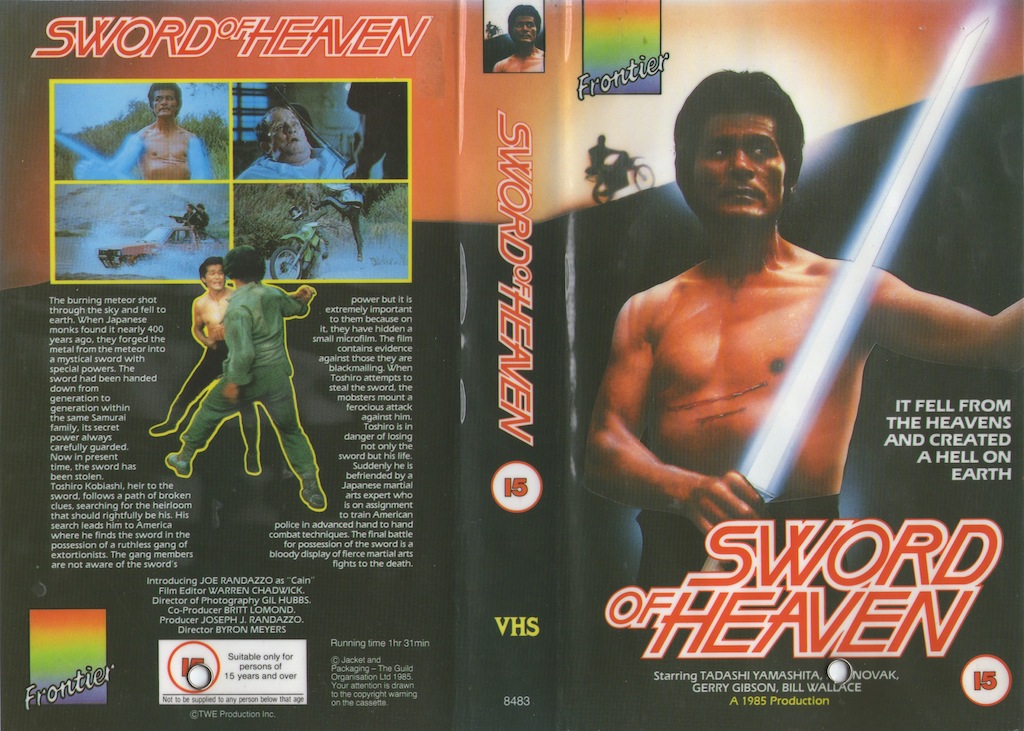 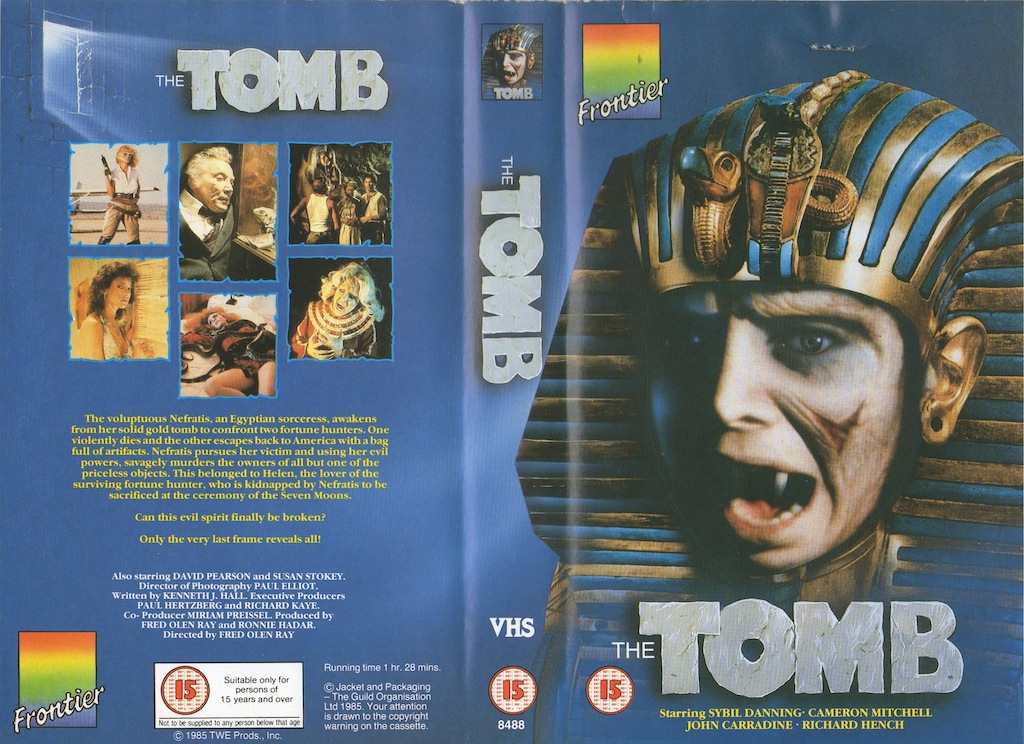 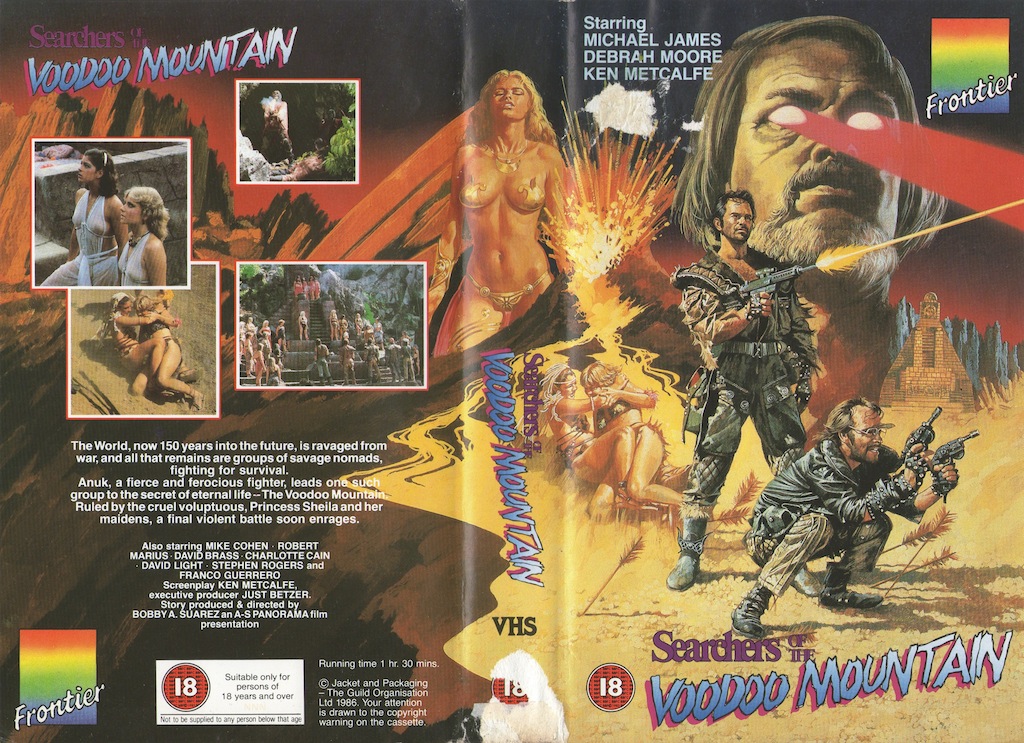 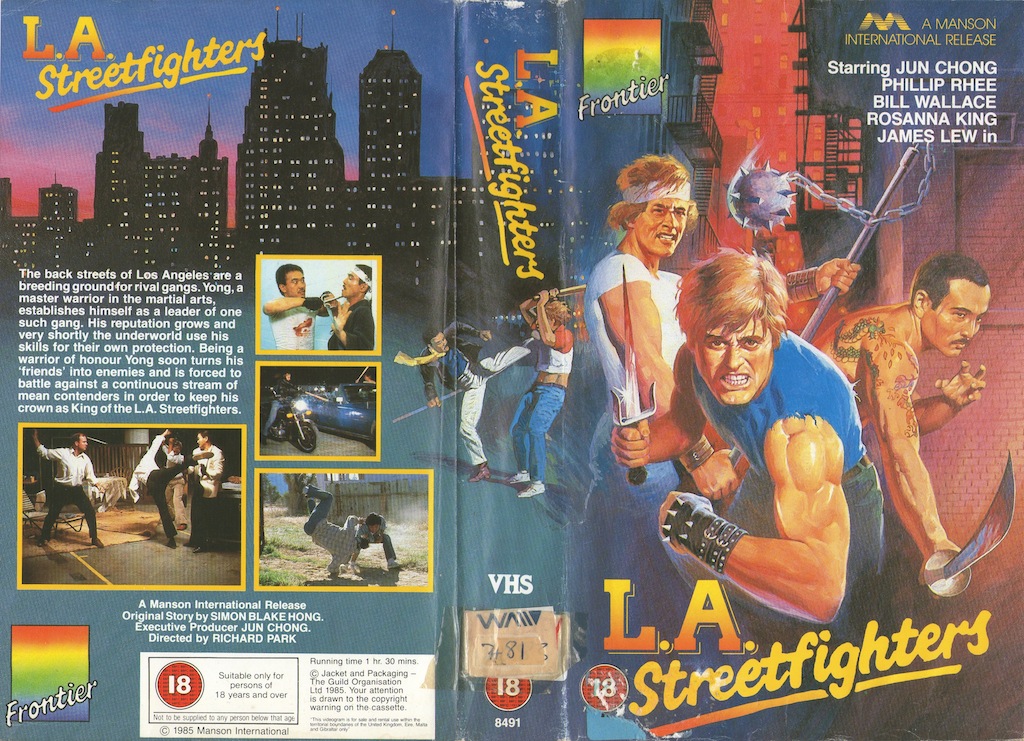 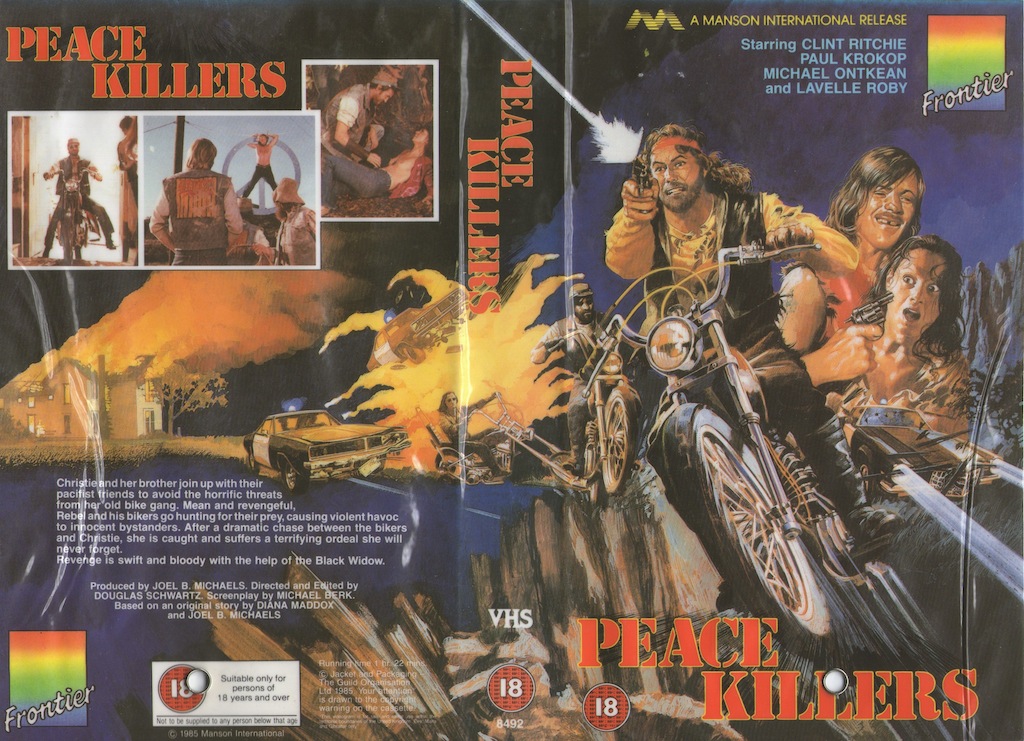 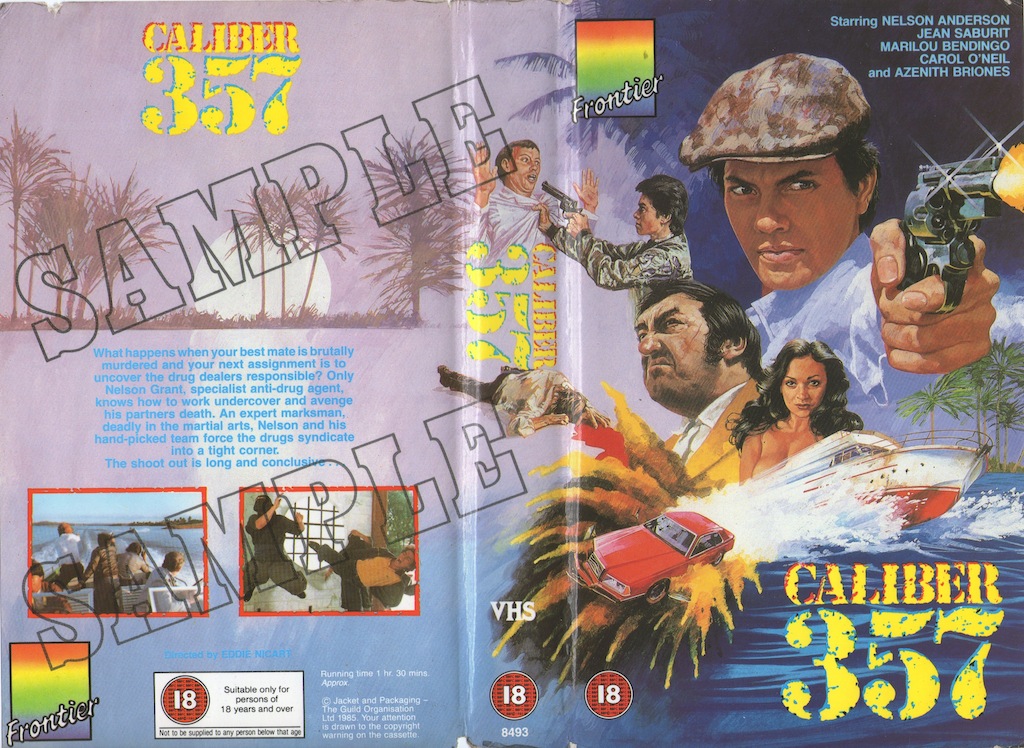 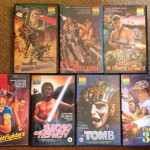 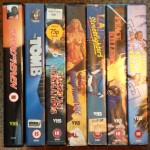 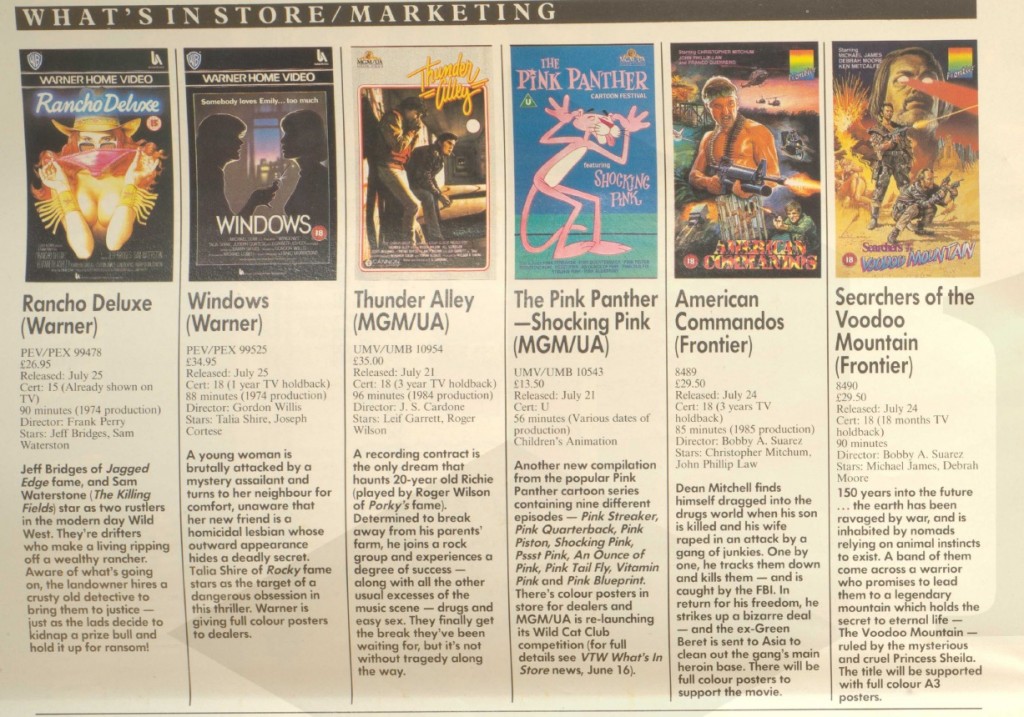 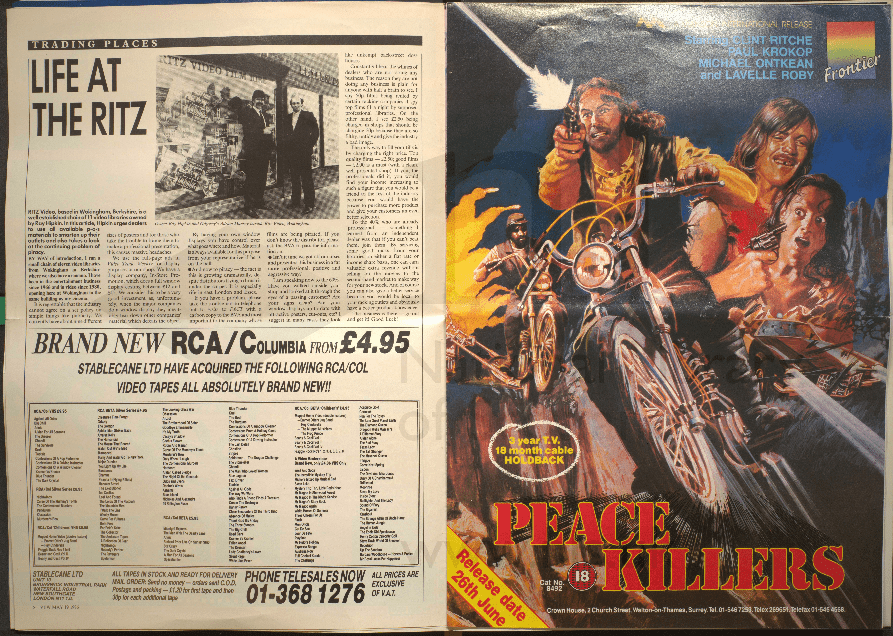 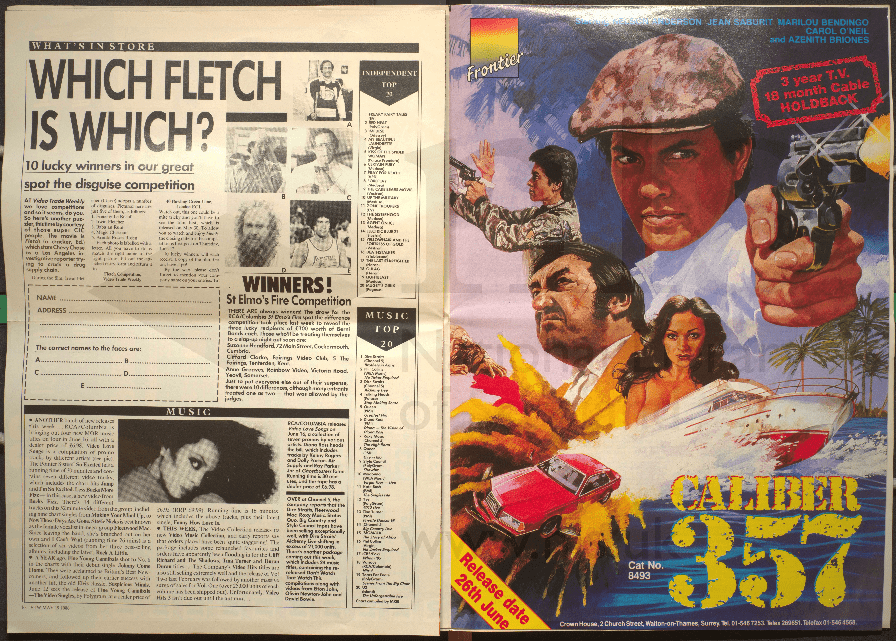 I’d like to thank Kevin, a good friend of mine for helping me out with information on the label as well as the full page scans from various trade magazines.