At the beginning of December I was alerted to a very interesting auction on ebay. This particular auction was for a box of random VHS tapes, or as the seller so colourfully described as “LUCKY DIP A BOX OF MYSTERY VHS VIDEO TAPES, WHATS INSIDE THE BOX???”.
When two words like ‘mystery’ and ‘tapes’ are thrown together into a listing that only comprises of capital letters, well, you can imagine how fast my heart was beating.

The little VHS fairy appeared on my right shoulder telling me that the box would be filled with nothing more than Jane Fonda workout tapes, and on the left shoulder the devil himself appeared and planted the seed in my brain that maybe this seller knew nothing about rare tapes. And maybe, just maybe the box had the potential to be a Video Nasties dream haul. My mind was made. I placed my bid.

I purchased the tapes two weeks before Christmas and asked my wife if she would wrap each tape individually, that way I would have 25 mysteries as opposed to just one, and she reluctantly agreed. 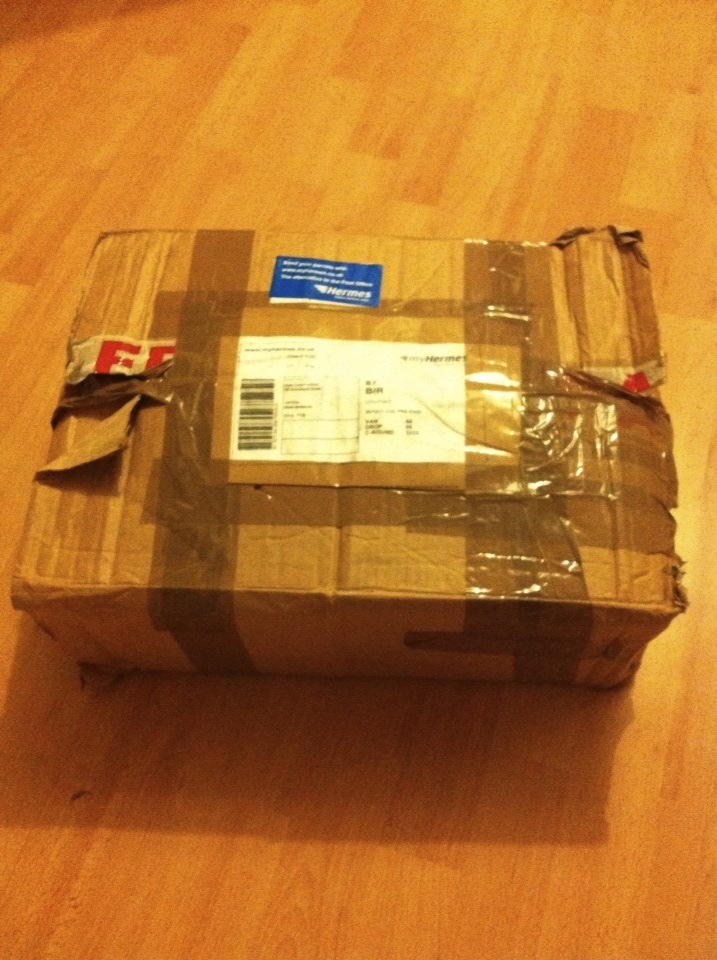 Unfortunately the tapes didn’t arrive in time for the big day, or even in December at all, prompting me to leave the following feedback on the sellers page – “The biggest mystery was the delivery date.”

On January 11th the tapes finally arrived, and I wasn’t exactly in the greatest of moods when the doorbell rang either, so instead of getting excited I simply ripped the box apart. What fell out were nothing more than mainstream sell thru releases and simply bad films in general. The fairy was right!

I found it slightly amusing that the rarest tape among the bunch was a pre-cert Shakin’ Stevens video. Had it have been delivered on time, I might have found it all a little more worthwhile. Never again. 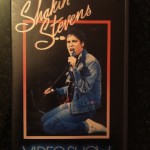 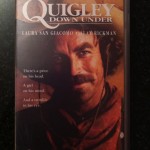 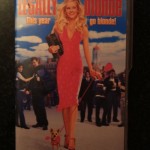 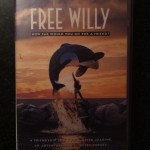 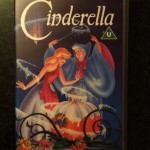 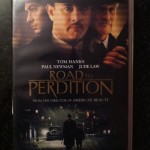 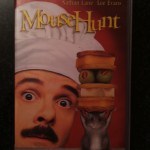 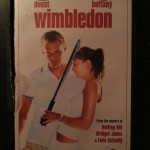 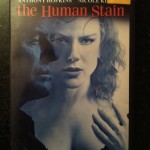 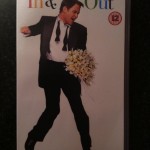 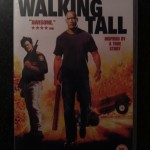 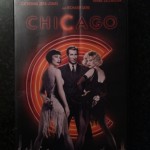 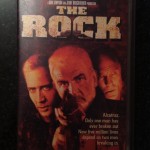 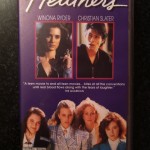 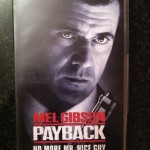 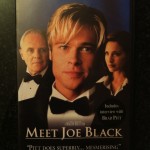 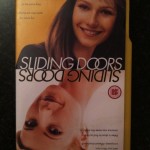 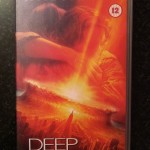 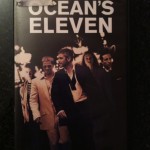 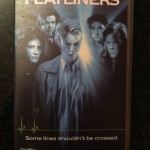 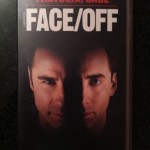 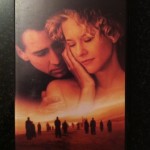 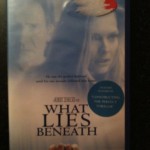 Good or bad, I promised to share my finds from the mystery box.

The original ebay link can be found here.

6 thoughts on “Mystery Box of VHS”