The VHS Horror All-nighter at the Prince Charles Cinema, London.

After the mildly successful VHS all-nighter in late July, I was this time offered a second opportunity to unleash some magnetic mayhem on a crowd, but with the films all being of a horror nature this time. Like always, there are certain limitations to the selection, but this is never a problem. 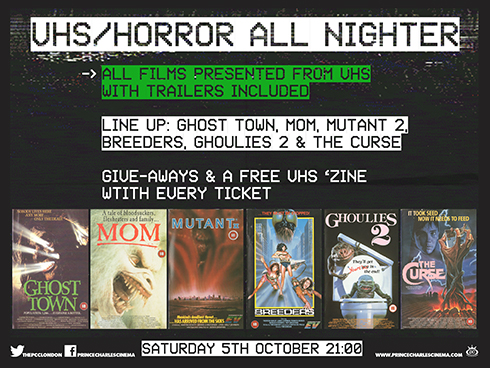 I began by drafting up a list of VHS-only titles, as that’s really my hook – something I’ve touched upon before – but I started looking into the possibility of doing three VHS-only titles, and three readily available ones, yet big hitters back in the video rental days.

The initial list was very rapey – Act of Vengeance (aka Rape Squad), Demented, and even the less rapey, but very ropey, Terror on Tour – and so it was quickly discarded and a new draft was created. However, I noticed that two out of the four films I had down were both released on the same video label, and this is where the all-nighter took its final shape… 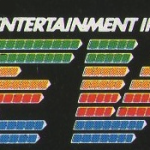 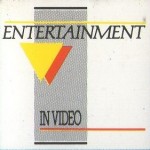 I decided to make six horror selections all from the Entertainment in Video label. These included VHS-only titles; Ghost Town, Mutant II and Mom, and also readily available titles; The Curse, Ghoulies 2 and Breeders. All to be screened from VHS, and all to include the original trailers that accompanied each tape. One thing to note: the Mutant II release in the UK has a few cuts, despite what the BBFC site states, mostly to the great SFX in the latter stages of the movie, so I had the US tape (released as Alien Predator) shipped over from a good friend in the States. 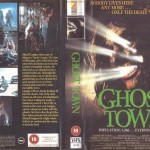 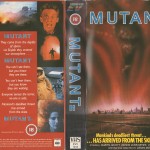 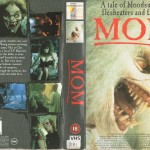 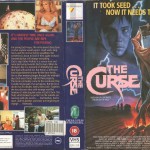 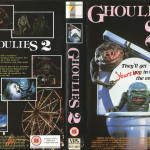 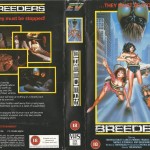 The night could not have gone any better, almost selling out, out-muscling the horror-themed pyjama party in the downstairs screen in the process. An even greater feat when you consider that it consisted of heavyweights like Halloween, Friday the 13th, Dream Warriors, Fright Night, The Lost Boys and From Dusk Till Dawn. I mean, wow.

I think it’s fair to say that the highlights of the night were Mom and Breeders, the latter of which almost had people in tears. This despite there being a few technical difficulties throughout that particular screening. And I genuinely believe that people came away from the event with one name in their head – Nestor Duvalier. Brion James’ husky voice brought down the house each time he uttered a sentence. “I smell something burning, Emily.” 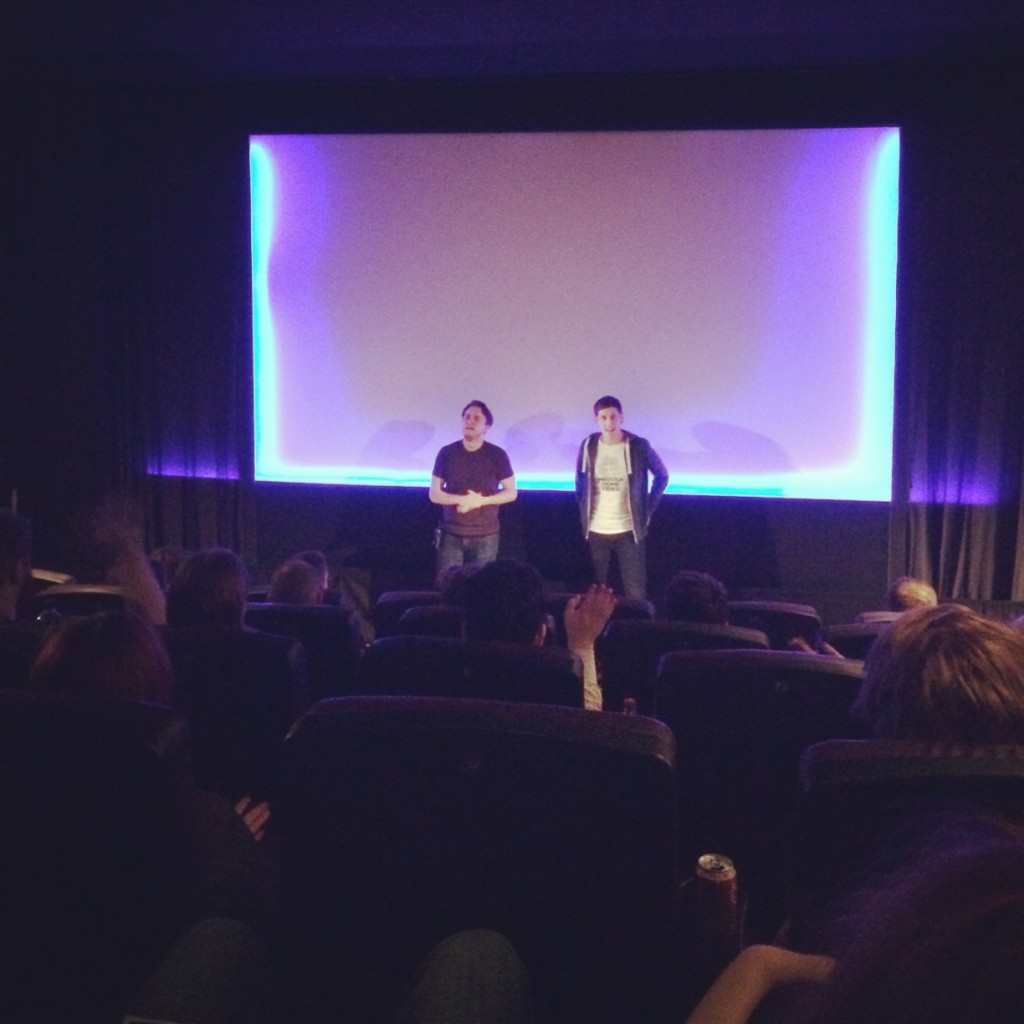 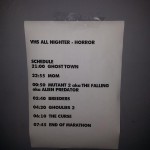 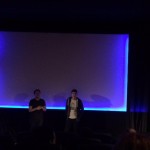 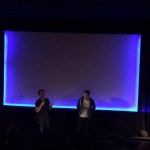 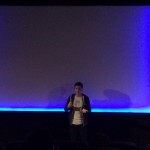 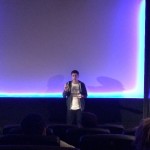 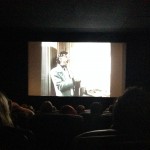 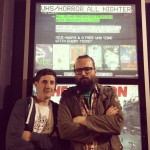 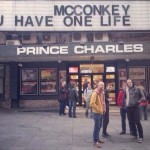 Despite losing around 8 or 9 people in one fell swoop for bringing alcohol on to the premises, and a further bunch who couldn’t quite stomach the gruelling schedule, only lasting to the mid-way point, there was still a huge crowd who survived until the bitter end. Please excuse the picture quality. 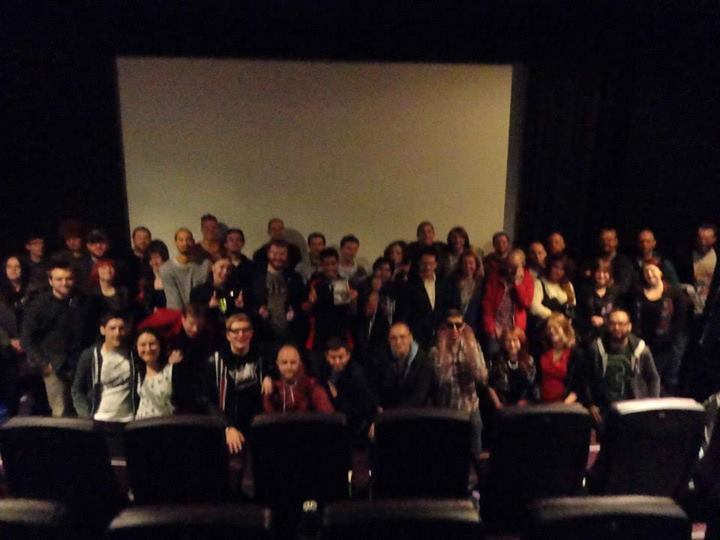 In my intro I made the mistake of saying I had enough VivaVHS membership cards for anyone who wanted them. But, after hands were raised all over, I was quickly emptied of stock. It was embarrassing, yet utterly delightful. Hopefully most got one, and it’s only a bit of fun, but if you missed out simply drop me an email and i’ll post one right out. I should have taken more with me, but underestimated the screening.

I’d like to thank everyone who made the effort in coming along to the event, and Paul (head programmer at the PCC) for making it happen. Hopefully this is the start of something special, and VHS screenings can continue to pull in a crowd. I’d love nothing more than to make this a regular gig.

6 thoughts on “The VHS Horror All-nighter”