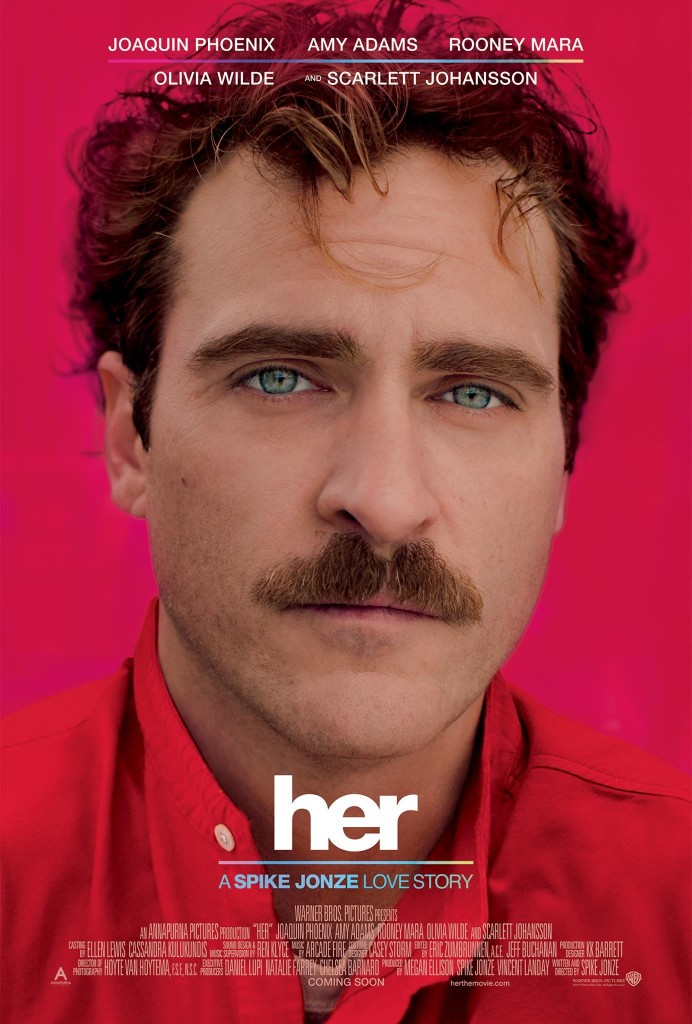 No film has affected me more in the last 13 years than HER. Truly remarkable. I fear that after a second/third viewing it could even dislodge VANILLA SKY at the number one spot. I never knew my eyes could piss that much water.

Honourable mentions:
Cold in July. The Fault in Our Stars. Chef. The Raid 2. Begin Again. Starred Up. Starry Eyes. The Guest.

Also, I won’t bother with a ‘Bottom 10’ this year but you can pretty much quote me on my hatred for the following 2014 releases:
Life After Beth. Tammy. Horrible Bosses 2. The Inbetweeners 2. Let’s Be Cops. They Came Together.