Incredibly fortunate to be asked back for a third year to screen at Shock & Gore Festival at the Electric Cinema. Although Nightmare Maker is now released on DVD under the title Butcher Baker, Nightmare Maker, it is still a movie I have been trying to screen for a number of years, but always unsuccessfully so, until this year. And so when the opportunity presented itself I couldn’t turn it down, and thankfully it went down a storm. 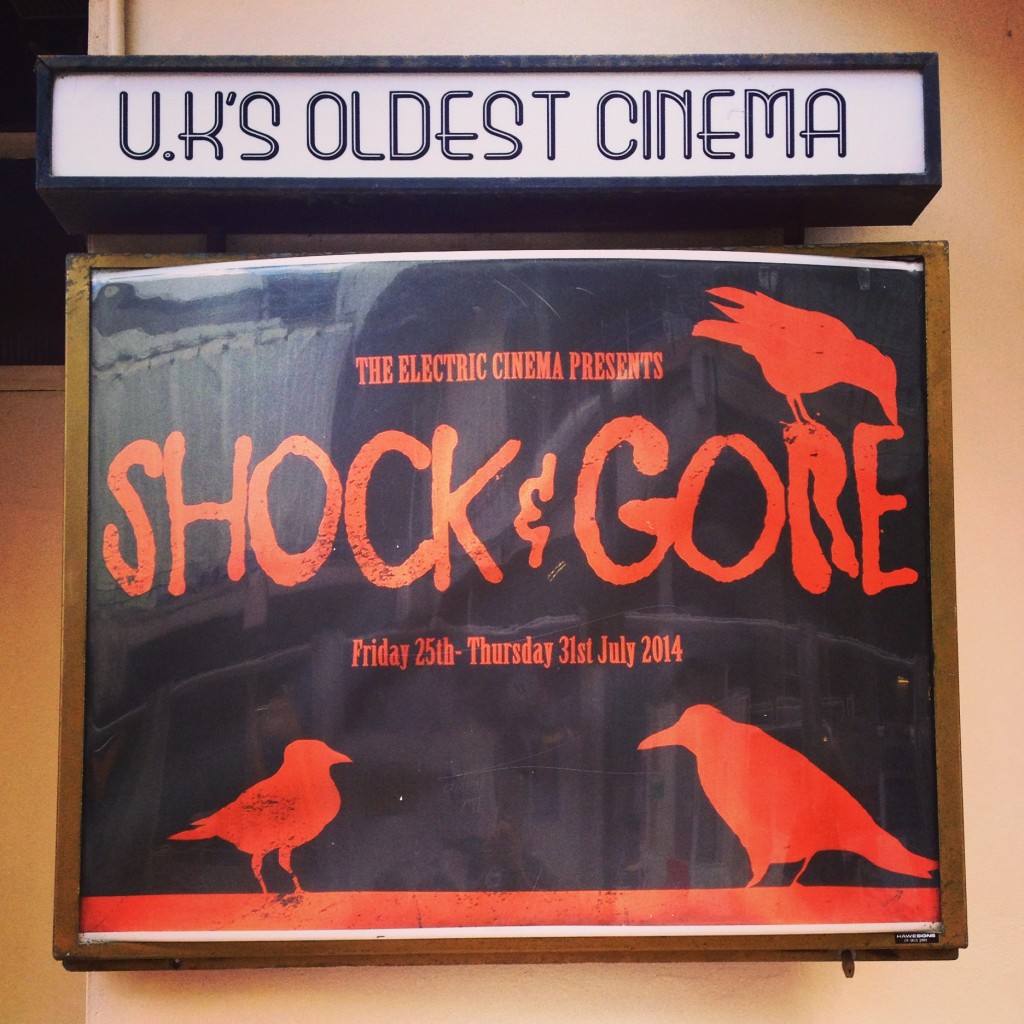 As with all of my latest screenings, I get together with my brother-in-law (@simonbarber), select an appropriate clip and create a little intro/ident loosely themed around the film in question.
And this one is no different…

Not only is this film one of my favourite entries on the infamous ‘Nasties’ list, but it’s actually one of my favourite horror movies of all time. Such a tremendously slow burning first 60 minutes which somehow flip into a 30 minute schizophrenic finale. Crazy stuff. 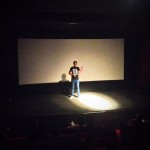 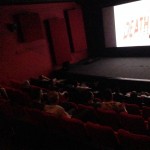 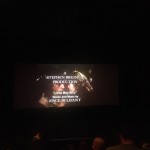 I cannot thank the crowd enough for turning out on a Sunday afternoon in the blazing hot sun to sit indoors with me and watch a horror film from tape. Without doubt, the best crowd i’ve had in Birmingham.