I was asked by the wonderful guys at Derby Film Festival to be a part of their VHS celebration, marking their first ever film festival at the Quad cinema, Derby.
As they had already programmed in the fantastic Rewind This! documentary to play beforehand, I wanted to select a movie that complimented it, and I could think of no better candidate than the Canadian exploitation classic Siege (aka Self Defense). 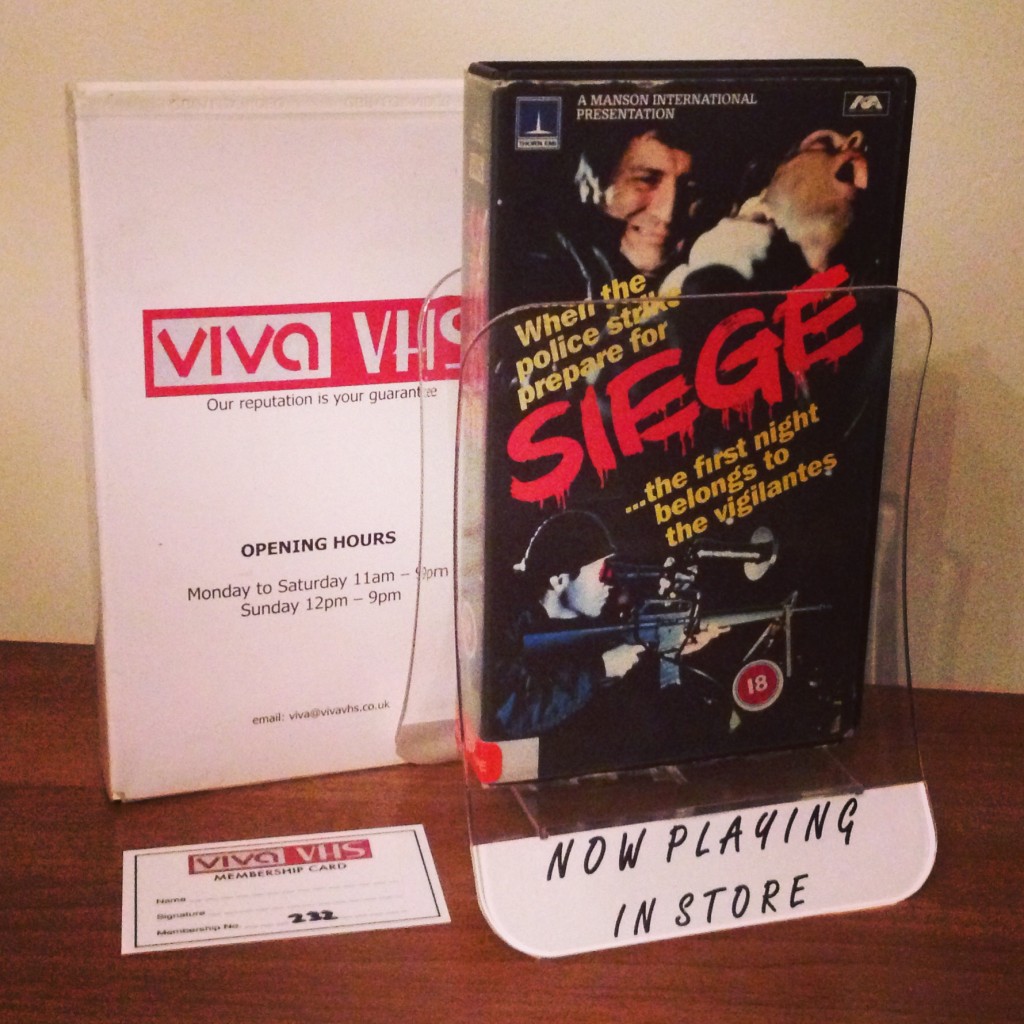 I had my own troubles getting to the event, which basically meant I had no phone upon arrival. So all images for this blog have been stolen from various avenues on the net. Apologies.

The night went great as I met up with the many organisers of the festival, and they had even built a small video store in the Box cinema for people to browse beforehand. It was like a punch of nostalgia to the face, even for me. It was my intention to try and bargain with the guy in attendance who had supplied the cinema with the various posters and tapes, to try and sanction a deal, but he left just as soon as the credits rolled. I’ll get you next time. 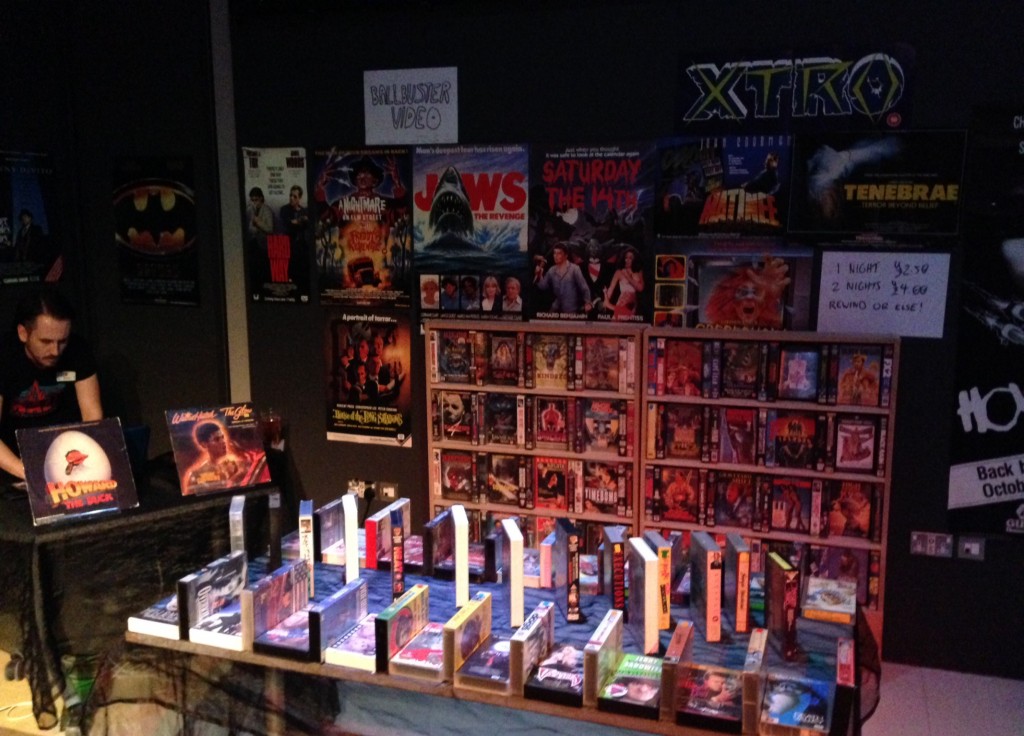 I performed the usual intro, professing my love for the movie that was about to play, and then it was down to the main event. Thankfully the audience seemed to really love Siege, and it was nice to see some reactions to the film afterwards. It is definitely a movie that deserves to be released on DVD to the masses, but while it still ‘languishes’ on VHS, i’ll continue to screen it around the UK.

My thanks to Adam Marsh for asking me to take part, and the various other folks at Quad cinema that I spoke with throughout the night. Hopefully another chance will come up to join forces once again.

There is also a great write-up on the whole day here on the SIC blog.